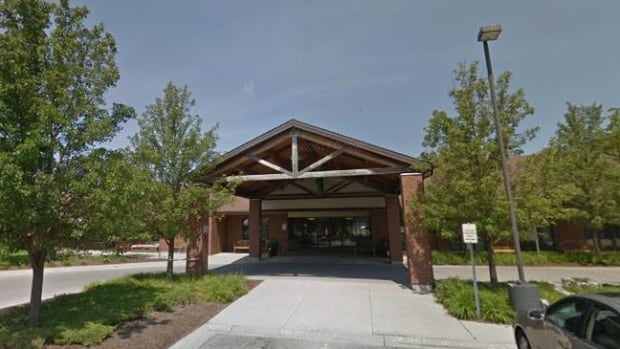 A nurse who worked at a London seniors’ facility — where multiple staff have tested positive for the coronavirus — has become the first registered nurse to die in Ontario, according to a statement released by the province Tuesday night.

Brian Beattie, an RN who worked at Kensington Village in the city’s east-end, died recently, according to the facility’s management.

Neither Kensington Village or London’s public health authority would confirm when Beattie died.

According to data gathered by CBC, Beattie is the first health care worker to die from coronavirus in London.

Minister of Long-Term Care Merrilee Fullerton said in statement Tuesday she was saddened to hear of the death, especially on International Nurses Day.

“Words cannot express my sincere appreciation for all our healthcare heroes working tirelessly every day to stop COVID-19, and to keep us all safe,” Fullerton said.

The facility where Beattie worked, Kensington Village, first declared an outbreak on April 3. Since then, five residents have died at the long-term care home.

Eight staff members have tested positive for the virus and all but one have recovered completely, according to a statement released by Kensington Village’s director of operations Leslie DuCharme.

Three residents have active cases of the illness and three have recovered.

Ducharme, who declined an interview, wrote that Beattie was off work and seeking treatment after testing positive for the virus.

“This death is felt deeply by our residents and our care team, and we mourn together as a community.”

“I am devastated at the loss of Brian, who was a dedicated RN,” said ONA President Vicki McKenna.

“Brian was a well-liked and respected registered nurse. He was the definition of dedication, and he considered his colleagues and residents to be his ‘other family.'”

Kensington Village is one of 174 homes in Ontario experiencing an outbreak. More than 1,200 long-term care residents have died of COVID-19 in the province.

That grim data has prompted Premier Doug Ford to promise a review of the province’s long-term care system, though he refused the New Democrats’ request for a full public inquiry.