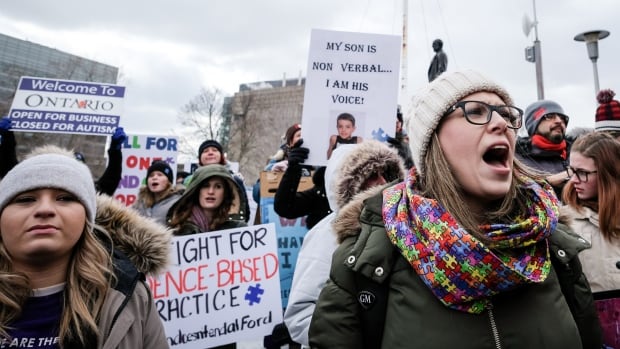 The changes announced by Premier Doug Ford’s government in 2019 sought to eliminate waitlists, but reduced the average amount paid to families to support their children.

Following a backlash, the government announced last year it would create a needs-based program starting in 2021.

The FAO says the province has committed to $600 million in funding for the new program next year.

He says at that level — which would provide an average child with $29,900 annually for therapy — the waitlist would still be nearly 23,000 children.