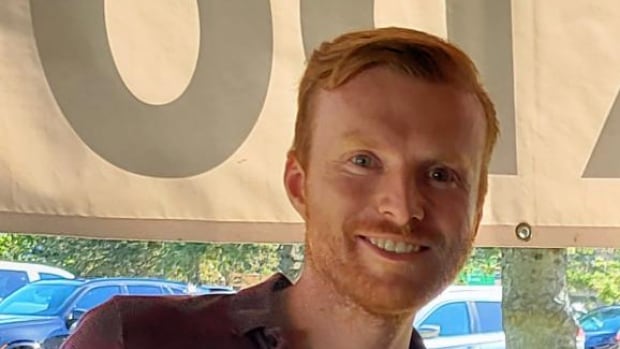 Ontario’s medical regulator has barred a family doctor from providing exemptions for COVID-19 vaccines and face masks, alleging that he has deliberately spread misinformation about the ongoing pandemic.

The College of Physicians and Surgeons of Ontario says that Dr. Patrick Phillips — who is based in the rural community of Englehart, about 45 kilometres south of Kirkland Lake — is “incompetent” and that he has engaged in “disgraceful, dishonourable” conduct.

The college said the allegations against Phillips have been referred to its disciplinary tribunal. A hearing date has not been set.

The allegations are, at least in part, connected to Phillips’s statements on social media, where he has a sizeable presence. Nearly 40,000 users follow him on Twitter.

“This includes but is not limited to making misleading, incorrect or inflammatory statements about vaccinations, treatments and public health measures for COVID-19,” the college said in an email.

In one instance, in a series of tweets on Sept. 25, Phillips drew a comparison between pandemic-related public health measures and the treatment of people with disabilities in Nazi Germany.

He has also called Ontario’s vaccine certificate system, which came into effect last week, “illegal” and claimed it will be used to “deny medical care, food, banking and shelter” to unvaccinated people.

Phillips has declined to co-operate with the investigation into his comments and opted not to “comply with our remedial efforts,” the college said.

In addition to barring Phillips from providing exemptions for COVID-19 vaccines and face masks, the college has restricted him from:

CBC News has attempted to reach Phillips for comment via his Twitter and Facebook accounts, and through the health network listed on his profile with the college.

In a tweet posted late Tuesday morning, Phillips said he has “never been more proud of myself than the day I decided to take a stand against our country’s medical tyranny.”

The college said Phillips is the first doctor to be referred to its disciplinary tribunal — and to face interim measures — over allegations of COVID-19 misinformation. A hearing date has not yet been set.

The regulator previously cautioned a pediatrics specialist in Brampton, Ont., over several tweets regarding COVID-19, including one that said vaccination is unnecessary, according to the college’s ruling.

In the document, the college said the caution delivered to Dr. Kulvinder Kaur Gill in February related to “lack of professionalism and failure to exercise caution in her posts on social media, which is irresponsible behaviour for a member of the profession and presents a possible risk to public health.”

That decision is being appealed to the Health Professions Appeal and Review Board and a request for judicial review has also been filed with the Divisional Court, according to the college.