TORONTO — Students in Ontario will have access to free menstrual products this fall after the Doug Ford government partnered with Shoppers Drug Mart to give students equitable access to the essential hygiene item.

The three-year program, announced by Education Minister Stephen Lecce Friday, will see six million sanitary pads distributed to school boards across the province annually, which can then be accessed by students in school washrooms free of charge.

Shoppers Drug Mart will foot the bill for the menstrual products, and any dispensers required in student washrooms, while school boards will be responsible for determining which schools should be prioritized for the products to ensure equitable distribution.

“Through the strong advocacy of young leaders in our schools, it has become extremely clear that menstrual products are a necessity, not a luxury,” Lecce said during the Friday news conference held at a Toronto Shoppers Drug Mart location.

“This agreement will help remove barriers for women and girls by allowing them to access products at school, free of charge. It is another important way that we are helping to build more inclusive schools that empower all girls to have the confidence to succeed.”

Ontario is far from the first province to make menstrual products available to students for free.

Since 2019, the governments of British Columbia and Nova Scotia announced similar programs, while Prince Edward Island began offering the products to school-aged children in 2020. 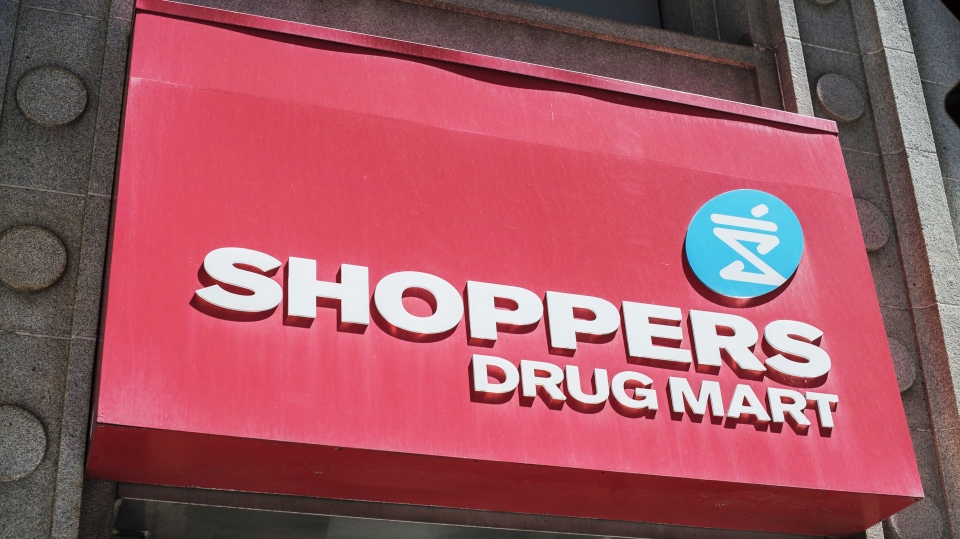 The need for free period products in Ontario, however, was highlighted by a number of groups — including the four main education unions, People for Education, the Toronto Youth Cabinet, the Ontario Student Trustees Association and the Ontario Human Rights Commission — which wrote an open letter to Lecce in March highlighting the impact of inequitable access.

The Toronto District School Board (TDSB), which announced its own free menstrual product program in 2019 in partnership with Brands Canada, penned its own letter to Lecce asking for a provincially funded program for all 72 school boards in Ontario.

TDSB Chair Alexander Brown said in some cases menstrual products were being provided to students only upon request “which invades student privacy” and since the products were being donated by charitable organizations the board was left with limited supplies.

Lecce said that the program announced today will cover all 72 school boards in Ontario and aim to build on the existing program developed by the TDSB.

The program will begin with period pads for the initial phase of the three-year program and the government will eventually expand the program to include tampons and other necessary items.