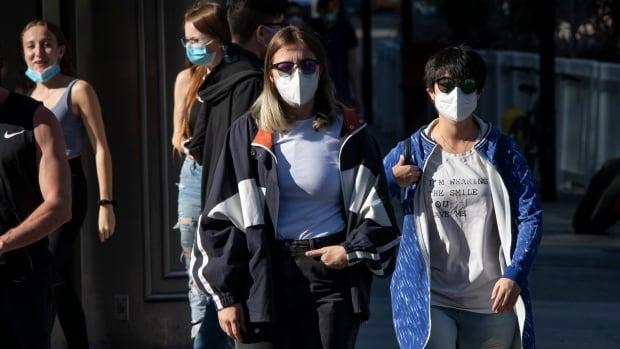 Ontario reported an additional 700 cases of COVID-19 on Monday, the most on a single day since the outbreak began in late January.

The figure surpasses the previous high of 640, which came on April 24, while community transmission of the novel coronavirus was thought to be at its peak in the province.

A majority of newly confirmed cases are concentrated in four public health units:

Other areas with double-digit increases include:

Health Minister Christine Elliott said in a series of tweets that about 60 per cent of new cases today were found in people under 40 years old.

The news comes as Ontario’s labs processed around 41,111 test samples for the respiratory illness, with another 49,586 in the queue waiting to be completed.

More than 40,000 test samples have been processed on each of the last four days.