The University of Oxford’s Brazilian trial of its vaccine candidate will continue after the death of a volunteer, who, a source suggested to Reuters, was part of the control group and had not received the vaccine, the university said on Wednesday.

An independent review had revealed no safety concerns, the university said.

“Following careful assessment of this case in Brazil, there have been no concerns about safety of the clinical trial, and the independent review in addition to the Brazilian regulator have recommended that the trial should continue,” a spokesperson for the university said in a statement.

The vaccine has been licensed to pharmaceutical company AstraZeneca.

The Brazilian vaccine trial would have been suspended if the volunteer who died had been part of the active arm, a source familiar with the situation told Reuters.

To reduce the risk of bias in the trial, participants and investigators are not told if volunteers are in an active group receiving the coronavirus vaccine candidate, or a comparative control group that receives a meningitis vaccine instead.

The comment from the source would suggest the volunteer was part of the comparative control group and had not received the vaccine.

Final-stage testing of the vaccine candidate made by AstraZeneca and Oxford University remains on hold in the U.S. as officials examine whether an illness in its trial poses a safety risk. The trial was stopped when a woman developed severe neurological symptoms consistent with transverse myelitis, a rare inflammation of the spinal cord, the company has said.

Regulators in Brazil, India and South Africa have allowed AstraZeneca to resume its vaccine trials in those countries.

WATCH | What it means when vaccine trials are halted: 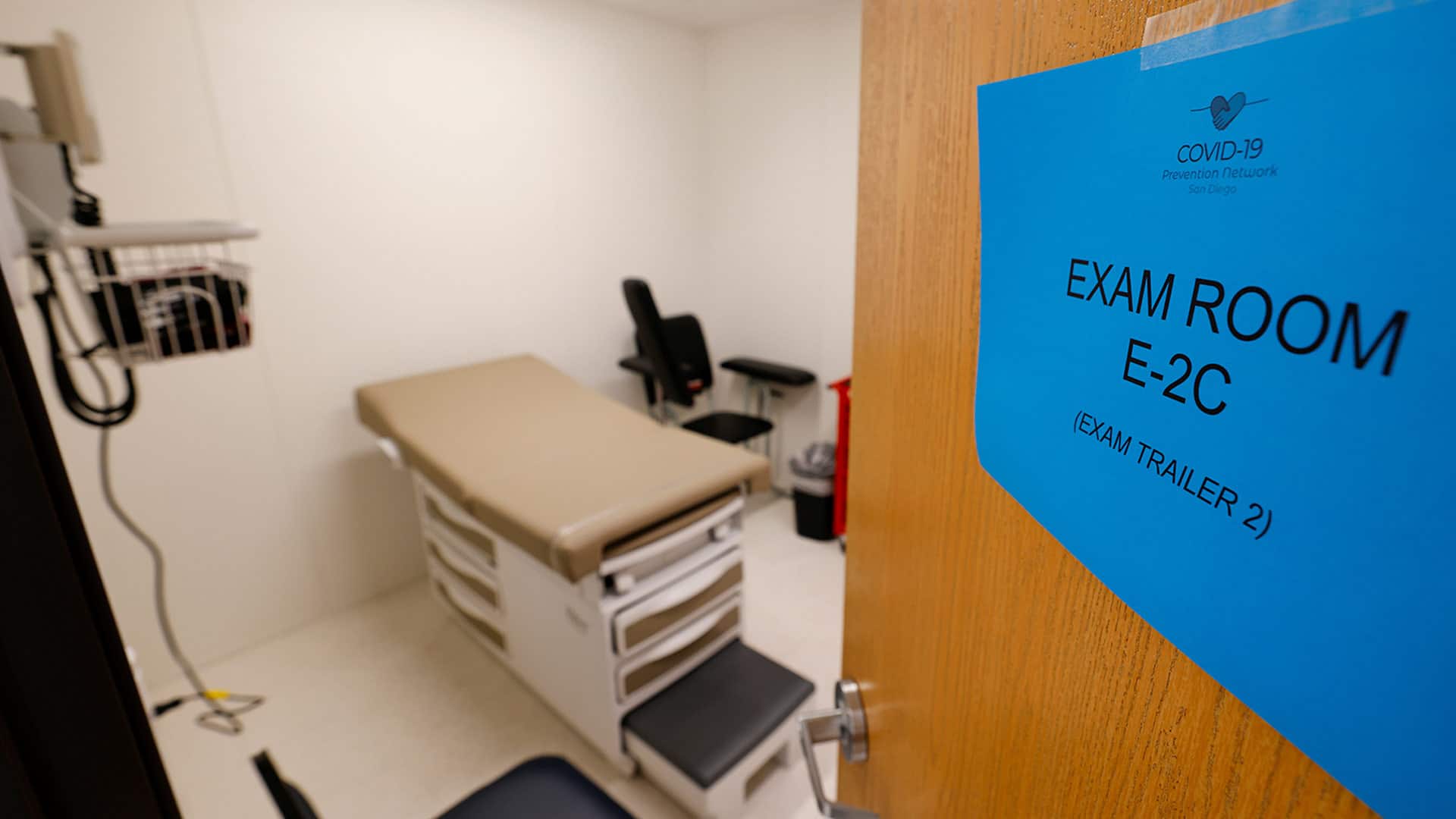 A trial for a COVID-19 treatment has been temporarily halted and a high-profile vaccine trial was also paused. Scientists are racing to beat the virus, but it’s not without snags and experts say that’s a sign the system is actually working. 3:19

Last week, Johnson & Johnson paused its Phase 3 COVID-19 vaccine trial to investigate an unexplained illness in a study participant. At the time of the announcement, the company did not know whether the volunteer had been given its vaccine or a placebo.

A Johnson & Johnson spokesperson on Tuesday said the study remains on pause as the company continues its review of medical information before deciding to restart the trial.

The company said last week that its “study pause” was voluntary. In contrast, AstraZeneca’s trial is on “regulatory hold,” which is imposed by the FDA.

Separately, the director of the Pan American Health Organization (PAHO) said Wednesday that while it is working to develop a vaccine faster than ever, the process to guarantee safety and efficacy is unchanged.

“Misinformation is a grave threat to the health of our region,” Dr. Carissa Etienne said in a weekly virtual news conference. “Insidious rumours and conspiracy theories can disrupt vaccination efforts and imperil our COVID-19 response, costing lives.”

Vaccines are seen as essential to helping end the pandemic that has also harmed economies around the world.