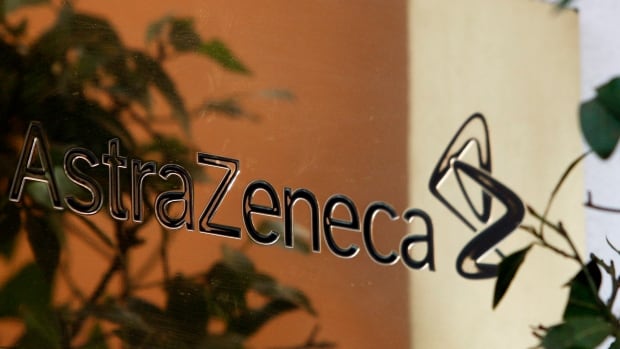 The University of Oxford’s Brazilian trial of its vaccine candidate will continue after the death of a volunteer, the university said on Wednesday, adding an independent review had revealed no safety concerns.

“Following careful assessment of this case in Brazil, there have been no concerns about safety of the clinical trial and the independent review in addition to the Brazilian regulator have recommended that the trial should continue,” a spokesperson for the university said in a statement.

The vaccine has been licensed to pharmaceutical company AstraZeneca.

Final-stage testing of the vaccine candidate made by AstraZeneca and Oxford University remains on hold in the U.S. as officials examine whether an illness in its trial poses a safety risk. The trial was stopped when a woman developed severe neurological symptoms consistent with transverse myelitis, a rare inflammation of the spinal cord, the company has said.