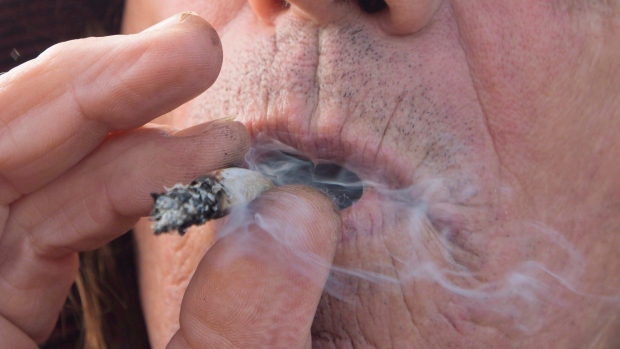 TORONTO — A new study suggests children whose parents regularly smoke or vape cannabis are at increased risk of respiratory infections, such as the common cold, due to second-hand smoke.

The study, published last week in the journal Pediatric Research, surveyed 1,491 parents and caregivers of children younger than 12 years old in Colorado, a U.S. state in which recreational marijuana is legal. It found that parents who regularly smoke pot reported their children experienced more viral respiratory infections in the year prior to the survey compared with kids of parents who smoked neither tobacco nor marijuana.

Parents who consume cannabis regularly reported that their kids had not experienced other conditions often associated with second-hand tobacco smoke, such as ear infections and asthma attacks, more frequently, nor had they visited a hospital emergency room more often in the previous year, compared to children whose parents did not smoke.

“These findings could be used to help target and shape public health messaging aimed at parents and caregivers in order to raise awareness of the potential negative impacts that second-hand marijuana smoke exposure can have on children’s health,” Johnson said.

Johnson, an assistant professor of emergency medicine at Wake Forest School of Medicine in Winston-Salem, N.C., and his co-authors caution that the study only shows a link between second-hand cannabis smoke and the frequency of respiratory infections in children. It does not prove marijuana use is the cause of these illnesses.