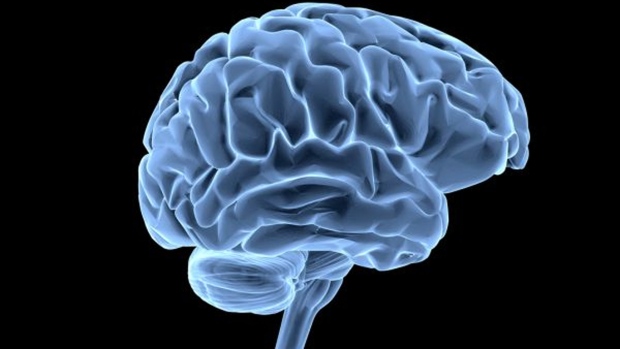 TORONTO — Parkinson’s disease is actually two separate diseases that start in different parts of the body, according to new findings that researchers say could redefine how doctors treat the complex brain condition.

The findings, by scientists from Denmark published in the top neurology journal Brain, were made after researchers analyzed 37 patients using advanced imaging techniques over six years.

Based on those scans, researchers say Parkinson’s disease begins in either the brain or in the intestines. They now categorize the disease as either “brain first” or “body first.”

The findings offer new insights into the incurable condition that affects more than 100,000 Canadians. The most common symptoms of Parkinson’s include tremors, impaired balance and rigidity of the muscles, but the condition can also lead to fatigue, constipation and sleep disturbances.

Researchers say their discovery helps explain why symptoms of Parkinson’s disease vary widely from one patient to the next.

Moving forward, doctors should look to personalized medicine when treating the disease, rather than a one-size-fits-all approach, researchers say.

“Until now, many people have viewed the disease as relatively homogeneous and defined it based on the classical movement disorders. But at the same time, we’ve been puzzled about why there was such a big difference between patient symptoms. With this new knowledge, the different symptoms make more sense and this is also the perspective in which future research should be viewed,” Borghammer said.

Researchers also say more research should be conducted on body-first Parkinson’s patients to study the composition of bacteria in the intestines, known as microbiota.

Gut bacteria is a growing area of study in the medical world, and other researchers have found connections to the microorganisms in the human gut — known among scientists as the microbiome — and a person’s overall health. Multiple sclerosis, inflammatory bowel disease and Alzheimer’s disease have all been linked to gut bacteria.

The possible connection between Parkinson’s and the intestines was first posited by a German neuropathologist in 2003, who suggested the condition may begin in the gut before moving to the brain.