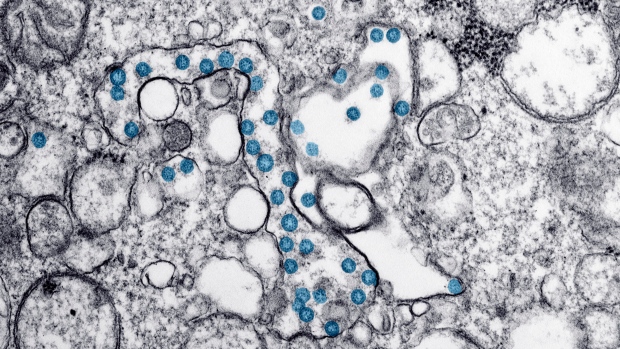 Some young people in Alabama are throwing COVID-19 parties, a disturbing competition where people who have coronavirus attend and the first person to get infected receives a payout, local officials said.

The parties are being held in Tuscaloosa, and infected people are urged to attend so others can intentionally contract the virus, City Council member Sonya McKinstry told CNN. She said she heard about the trend from fire officials.

“We thought that was kind of a rumors at first. We did some research, not only do the doctors’ offices confirm it, but the state confirmed they also had the same information,” she said.

During a presentation to the City Council this week, Fire Chief Randy Smith also said young people in the city are throwing parties with a payout if they catch coronavirus, McKinstry said.

The first person confirmed by a doctor to have coronavirus after the exposure wins the money made off the ticket sales, she said. Over the past few weeks, there have been several parties in the city and surrounding areas, and probably more that officials don’t know about, she added.

“It makes me furious,” McKinstry said. “Furious to the fact that something that is so serious and deadly is being taken for granted. Not only is it irresponsible, but you could contract the virus and take it home to your parents or grandparents.”

The city is working on getting the word out and breaking up such parties. It also passed a mask ordinance this week that goes into effect Monday.

“This is not political. This is a public health issue. People are dying and there is no cure. We have to do whatever we can to save as many lives as possible, McKinstry said.

CNN has reached out to the Alabama Health Department for comment. The state has reported about 39,000 confirmed coronavirus cases and nearly 1,000 deaths.