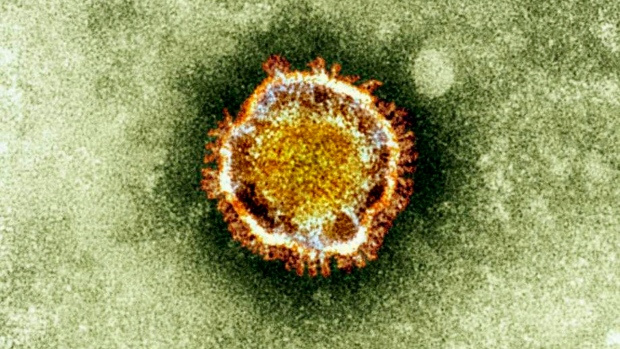 MONTREAL — Six people in Quebec who had recently travelled to China have displayed symptoms of a respiratory virus, a spokesperson for the provincial health ministry said on Wednesday.

It is not yet clear if they are suffering from another type of respiratory virus or Wuhan coronavirus, the spokesperson added. Five of them are being monitored in hospitals in Montreal and Quebec. A sixth has already been discharged.

The announcement came after the health ministry announced it was on high alert over the virus and was taking pre-emptive measures to deal with it.

“The Minister of Health and Social Services wishes to reassure the population and to recall that, as the epidemiological situation is evolving rapidly, the necessary measures have been taken to diagnose cases that could arise in Quebec,” the ministry said in a statement.

Officials have issued guidelines to emergency rooms, instructing them on how to triage cases and manage potential cases of the virus. Info-Sante has also received a notice about the virus.

At airports, provincial health officials are monitoring incoming travelers from China and Thailand — those countries are considered “under surveillance” according to a spokesperson for the health minister.

The ministry also noted, however, that few cases had yet been diagnosed outside of China.

“The global risk for Canadians remains low,” the ministry insisted.

Outside of China, confirmed cases of the virus have appeared in Thailand, Japan, South Korea, Taiwan and the United States, the ministry stated.

According to current information, it is possible the virus can be transmitted between people — several cases of the virus have been confirmed among healthcare workers.

The new virus, officially known as 2019-nCoV, is similar to severe acute respiratory syndrome (SARS). Cases began to appear in Wuhan, China, centred around a seafood and animal market, the ministry said. As of Wednesday at 4 p.m., over 400 cases had been confirmed in China; 17 had died.

With a report from The Canadian Press