The number of people needing hospital care due to COVID-19 is climbing in Alberta as case rates surge.

Hospitalizations jumped over the weekend with 635 people now needing care in Alberta due to the virus, 72 of which are in the ICU.

“This is a really difficult time for Calgary emergency departments and, I think, for the health-care system in general,” said Dr. Eddy Lang, the head of emergency medicine in Calgary.

He says there aren’t just more people needing COVID care in hospitals, there are also fewer staff, with health-care workers testing positive and isolating due to COVID.

“We’re seeing quite high numbers of patients who are admitted to the hospital, but they cannot get a bed upstairs, there’s no bed available,” Dr. Lang said.

“So they’re spending a lot of time in the emergency department and it’s impacting our ability to see new patients.”

Dr. Deena Hinshaw, Alberta’s chief medical officer of health, said Monday it’s believed just one-in-10 cases of COVID are being detected in the province. She pointed to booster shots as being crucial to preventing the health-care system from being overrun.

“Even if only one per cent of cases are in hospital, that’s still a tremendous burden on our health-care system,” she said.

“That kind of surge has the potential to overwhelm our healthcare facilities, not to mention the healthcare providers who have been working tirelessly and nonstop for nearly two years.” 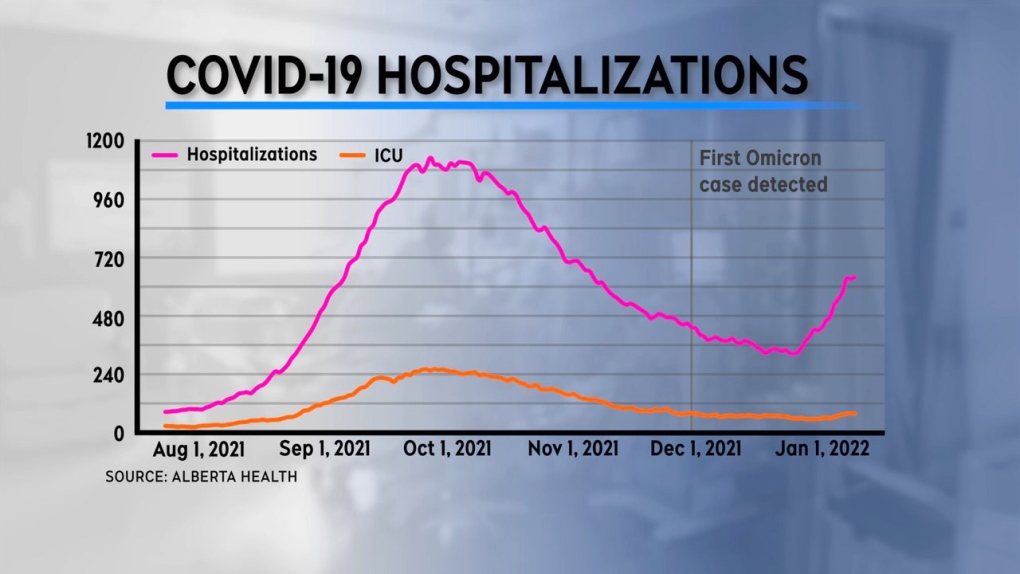 During the fourth wave of COVID, the province cancelled or postponed around 15,000 surgeries due to the strain on the health-care system.

Alberta is not cancelling thousands of procedures during this current wave quite yet, but those who are still waiting for their rescheduled date are watching the climbing numbers with concern.

“We found out through email a week before that it was cancelled due to the surgeon not able to do surgeries due to COVID,” she said.

Her son doesn’t have use of his arms and November’s cancelled surgery was supposed to help with that. Hipkin says Rossy not being able to get the surgery right away wouldn’t be life-threatening, but it would be life-changing.

“We knew about the (plan for) surgery for about three months. So for that three months, we were already building up our anxiety and then … it’s not going to happen. So it’s a rollercoaster,” she said. 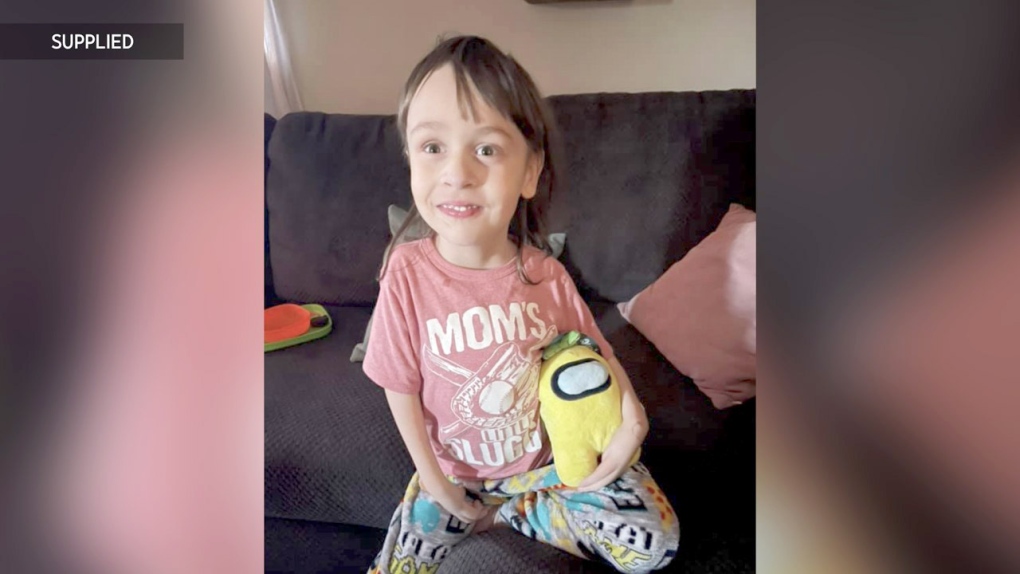 Five-year-old Rossy Hipkin had his surgery cancelled November 2021 during the fourth wave. (Contributed)