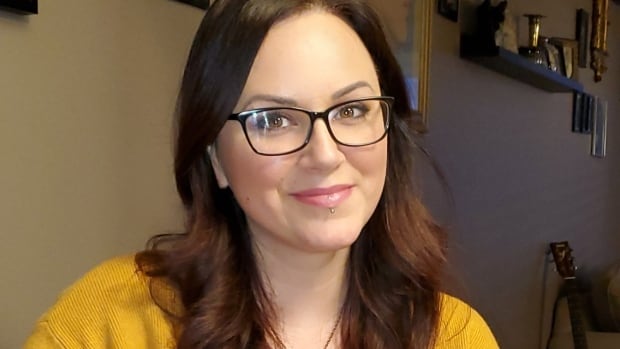 For some people, a bar might look like a fun way to spend a Friday night. For others, it could be a painful reminder of the darkest time of their life.

Lee-Anne Richardson has been sober for six years. Since she quit drinking, she’s found it difficult to find places to go and things to do that don’t involve alcohol.

So she decided to build a new resource — Sober City Halifax — to help other non-drinkers facing similar challenges.

“Basically, it’s a place for information on where to go, what to do when you’re newly sober in Halifax,” she told CBC’s Mainstreet.

Richardson, 36, said the site can be used by recovering alcoholics and newly sober people, as well as the “sober-curious” or people who are just taking a temporary break from drinking.

She compiled a database of restaurants, cafés — even bars — that offer decent selections of non-alcoholic drinks and an atmosphere that’s friendly for people who aren’t drinking.

Richardson said it can be problematic for a recovering alcoholic to be in a place that reeks of beer or is full of rowdy drunk people — but they might feel like they have to put up with it if they want to keep hanging out with their friends.

She said getting sober in a city like Halifax can be challenging.

“Before I quit … I said I can’t get sober because I live in a port city, there’s universities, everyone drinks. It’s just part of our culture,” she said.

“It’s so hard to be sober here. It’s getting better, but there’s still a lot of work that needs to be done.”

A few years ago, Richardson said her life was controlled by alcohol.

“I was homeless a couple of times, my self-esteem was non-existent, relationships were falling apart,” she said.

She still remembers the day she quit: March 2, 2014. She woke up at 2:30 in the afternoon after a night of drinking, fearful that her addiction might someday end her life.

“There was something in me that felt different, and I knew right then that that’s it: I’m never drinking again, and I’m gonna turn my life around,” she said.

Since she quit drinking, Richardson said her life has greatly improved. She said even those who only drink socially could benefit from taking a break from booze.

“I mean, you’re no longer putting actual poison in your body,” she said.

“It’s good for mental health as well. I found as soon as I quit — of course, I had counselling as well — but my anxiety disorder basically was drastically reduced, and almost cured within a few months of quitting.”

Richardson hopes Sober City Halifax will be a go-to resource for those who struggle to maintain both a sober lifestyle and a social life.

She also wants to open up conversations in the restaurant industry about creating more options for people who don’t drink.

“Once they realize that there’s quite a lot of sober people out here, and we have money, and we want to go out and have fun, then I can definitely see a lot more things opening up in the city for us,” she said.