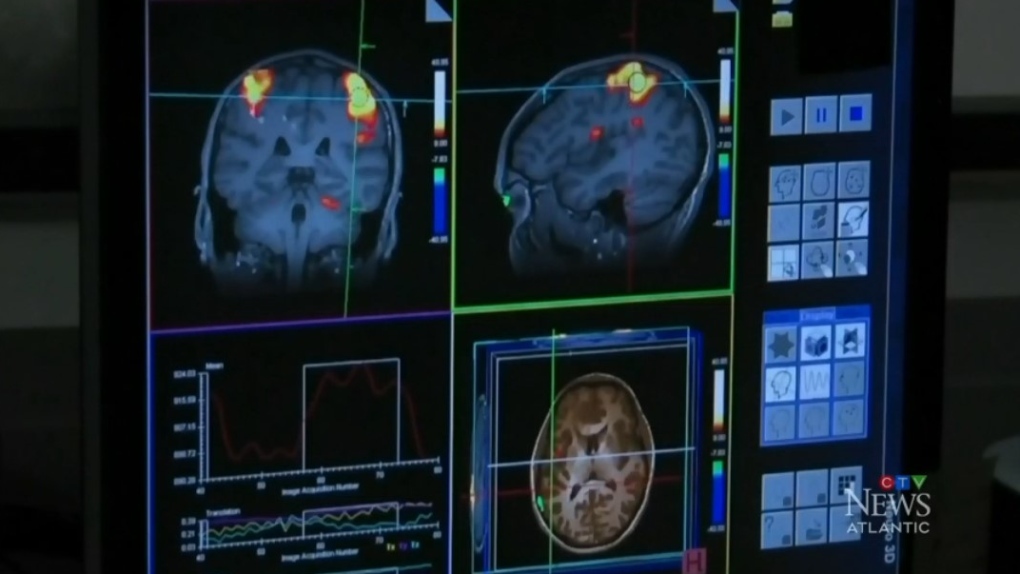 A report from an oversight committee studying possible cases of a mysterious neurological disease in New Brunswick will be released Thursday.

Families of the 48 patients identified by provincial health officials last summer as part of a possible cluster are to meet virtually with Health Minister Dorothy Shephard ahead of the report’s publication.

However, in recent days, many of the 48 patients have received letters from the committee to say they don’t have an unknown neurological condition and should contact their doctor for more details.

Among them is Roger Ellis of Bathurst, N.B., whose son Steve started a Facebook support group for the families.

The younger Ellis says he believes the provincial government is trying to sweep the matter under the rug and has not done proper medical testing.

He says at least 100 more cases have emerged since the government capped the cluster at 48 last June, including more than a dozen households with more than one case.

This report by The Canadian Press was first published Feb. 23, 2022.