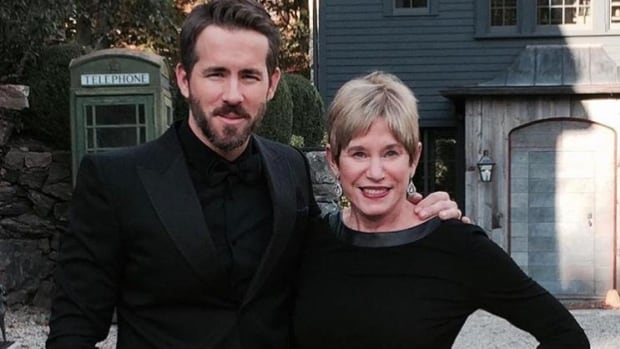 Premier John Horgan put out the call, and actor Ryan Reynolds has answered, pleading with young people in British Columbia to stop partying and protect “some of the coolest older people on Earth” — including his mom and David Suzuki — from COVID-19.

Recent weeks have seen a surge in infections of the novel coronavirus, led by people between the ages of 20 and 39. On Wednesday, B.C.’s premier suggested Vancouver-raised celebrities like Reynolds and Seth Rogen could help spread the message that large parties aren’t safe right now.

Reynolds responded Friday with a typically tongue-in-cheek audio recording directed at Horgan’s Twitter account, saying it was a voicemail message he’d left on the premier’s phone.

“I’m not sure it’s a great idea, frankly. People, I don’t think they want medical advice from guys like me, no sir,” Reynolds said in the message.

Called your office. Left a message. <a href=”https://t.co/CGp2IZagrD”>pic.twitter.com/CGp2IZagrD</a>

But he goes on to say that partying during a pandemic is dangerous, and thousands of young people around the world have become sick or even died from the COVID-19 illness caused by the virus.

Beyond that, young people can infect older people, who are much more vulnerable to the illness.

“B.C. is home to some of the coolest older people on Earth. I mean, David Suzuki, he lives there,” Reynolds said.

The province is also home to the Deadpool star’s mother, Tammy.

“My mom, she doesn’t want to be cooped up in her apartment all day. She wants to be cruising Kitsilano Beach looking for some young 30-something Abercrombie burnout to go full Mrs. Robinson on. She is insatiable,” Reynolds said.

“I hope that young people in B.C. don’t kill my mom, frankly, or David Suzuki, or each other.”

Reynolds told CBC News the social media response was his way of answering a call to action and not a symptom of extreme boredom as the pandemic drags on.

“There’s a lot going on in the world right now. Hopefully everyone is doing something — big or small — to make things a little more equitable and a little safer. I don’t think — or at least I hope — one wouldn’t have to be bored in order to do something good,” he wrote in a message.

When asked how his mother is doing these days, Reynolds said, “I’d guess mildly angry with me? Probably doing some research to see if there’s a 15,000 mornings after pill.”

As for Horgan, he told reporters on Friday afternoon that he’s feeling “really pleased” with the recording.

“His humour is unparalleled,” the premier said. “Underlying that humour is a really serious message.”

Horgan said that he hopes Reynold’s message reaches an audience that doesn’t tune into Provincial Health Officer Dr. Bonnie Henry’s daily briefings. Horgan added that he and Health Minister Adrian Dix have also discussed how to connect with a younger audience through TikTok and YouTube stars, and that he’s speaking with singer Michael Bublé as well.