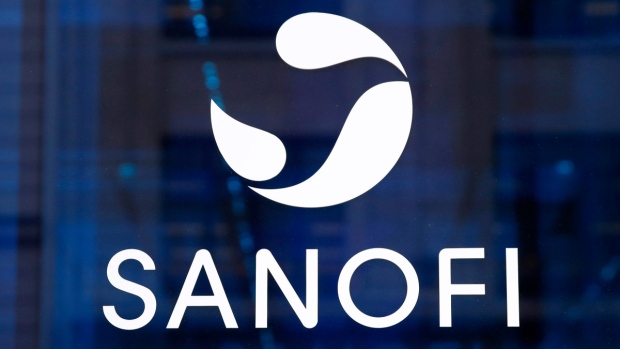 PARIS — French pharmaceutical group Sanofi promised Thursday that it would make its COVID-19 vaccine, when ready, available in all countries, hours after the company’s CEO said the United States will get first access.

Sanofi CEO Paul Hudson’s comments that a vaccine would go first to the U.S. prompted an angry reaction from the French government.

“Equal access for all to the vaccine is not negotiable,” French Prime Minister Edouard Philippe said in a tweet.

French President Emmanuel Macron was described by his office as also being “upset” by Hudson’s comments.

Macron is pushing for vaccines to be considered a “common good” for humanity that must not be subject to market pressures.

Philippe said he spoke to Serge Weinberg, chairman of the Sanofi board, about the vaccine and received “all the necessary assurances” that it would be distributed in France.

There will be a follow-up meeting with Sanofi officials at Macron’s office next week.

Hudson told the Bloomberg news agency that the U.S. government has the right to the largest pre-order of an eventual COVID-19 vaccine “because it’s invested in taking the risk.”

But Sanofi then walked back from that position in a statement Thursday that said “we have always been committed in these unprecedented circumstances to make our vaccine accessible to everyone.”

At the same time, Sanofi also appealed for the European Union to make it easier to get a vaccine to market.

The president of Sanofi France, Olivier Bogillot, told broadcaster France Info that the U.S. is accelerating regulatory requirements to develop and produce a vaccine.

“Europe needs to do the same thing,” he said.

“The vaccine against COVID-19 should be a global public good,” he said. “And its access should be equitable and universal.”

Sanofi said its co-operation with U.S. agency BARDA allows the company “to initiate production as early as possible.” The Biomedical Advanced Research and Development Authority has funded the development of the vaccine.

Sanofi pushed for “similar measures” from the EU.

“We are having very constructive conversations with the EU institutions and the French and German government among others,” it said.

Dozens of vaccine candidates in earlier stages of development are being pursued around the world, yet a vaccine is likely to be a year or more away.