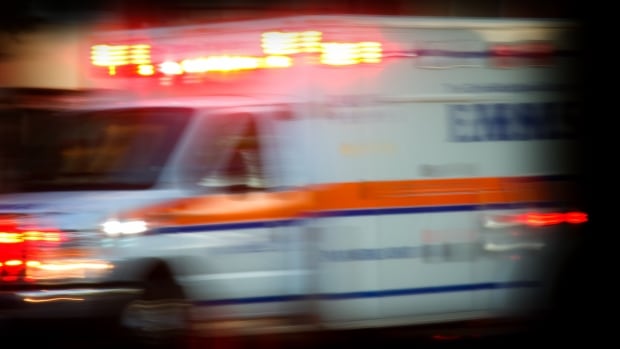 The Saskatchewan government has issued a new emergency order to give itself more flexibility in scheduling and deploying health-care workers.

The government hopes the order, which was announced Monday afternoon, will help it cope with a surge in COVID-19 cases in the hospitals and elsewhere in the system.

Saskatchewan set an all-time daily record for new COVID-19 cases with 449 on Monday.

The Saskatchewan Health Authority and health sector unions previously had a letter of understanding that allowed for labour mobility, but it expired when restrictions were lifted during the summer.

The two sides were negotiating over the weekend, but the order suggests they didn’t come to an agreement.

A statement from the Ministry of Health said the order was necessary given “the urgent and immediate needs of the health-care system.”

Last week when Premier Scott Moe raised the option of an emergency order, health care unions were not impressed.

Sandra Seitz, president of the Canadian Union of Public Employees Local 5430, said an ultimatum was the wrong way to go. She said her members are exhausted and the government is not listening to them.

Meanwhile, the Opposition NDP said the only reason Moe’s government is doing this today is because it has failed to take any of the steps necessary to get the fourth wave of COVID-19 under control.