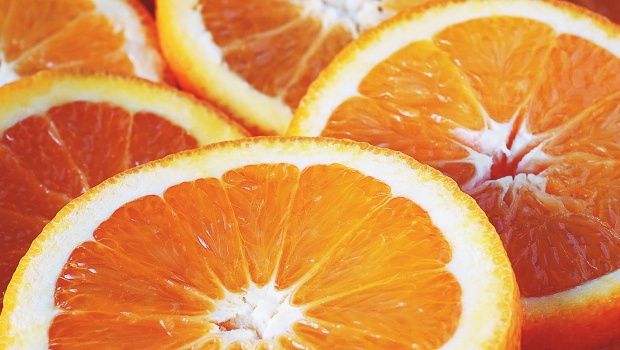 TORONTO — Scurvy, a disease caused by vitamin C deficiency and commonly associated with historical ocean voyages, is still found in Canada today according to a study by the University of McMaster.

The disease is often associated with fifteenth and sixteenth-century pirates and cross-Atlantic voyages, when people aboard ships for long periods of time would have limited or no access to fresh produce and vegetables.

Early Canadian explorers and settlers suffered from scurvy during harsh winters and relied on Indigenous people’s knowledge of traditional, natural medicine – in particular, a tea made from cedar and other coniferous trees contained enough vitamin C to treat and stave off the disease.

Scurvy can result in bruising, weakness, anemia, gum disease, hemorrhages, tooth loss and even death if undiagnosed and untreated, according to a statement on the study released in January.

The disease has “a lot of non-specific symptoms and as healthcare practitioners if we’re not thinking of scurvy as a diagnosis it can be easy to miss,” said first author of the study Dr. Kayla Dagdar on CTV’s Your Morning Monday. “You really have to take a detailed history and ask the patient about their nutritional status.”

Researchers from the university studied patient data from Hamilton’s two hospital systems over nine years and found 52 cases of low vitamin C levels in patients, which included 13 patients who could be diagnosed as having scurvy, and another 39 patients who tested positive for scurvy but were asymptomatic.

“Scurvy is seen as a disease irrelevant to the modern world, but it still exists, and clinicians caring for at-risk patients should be aware of it and know how to diagnose it,” said senior author of the study and associate professor of medicine at McMaster University John Neary in the release.

Among some patients diagnosed with scurvy, some cases were related to alcohol use or bariatric surgery, but the majority were related to malnutrition issues; such as persistent vomiting, dietary restrictions, mental illness, social isolation and dependence on others for food, according to the statement.

“Scurvy should be a ‘never event’ in a healthy society,” Dadgar said in the release. “That it still occurs in Canada in our time indicates that we are not supporting vulnerable people as we should.”

The patients examined in the Hamilton hospital study were given vitamin C and rapidly recovered from their symptoms.