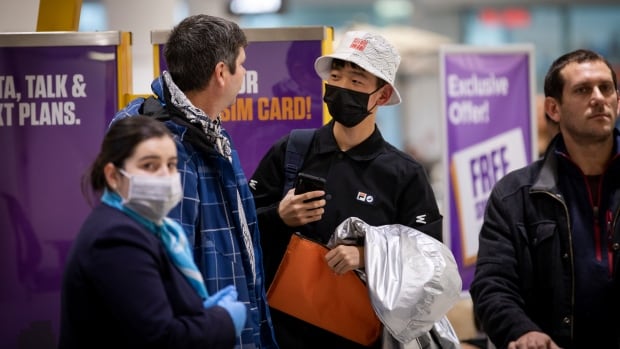 A second presumptive case of coronavirus has been confirmed in Ontario, according to the province’s top doctor.

In a statement issued early Monday, Dr. David Williams said the individual is the wife of a man believed to be Ontario’s first presumptive case of the virus.

The pair had travelled to Wuhan, China, and recently returned to Toronto.

She has been in self-isolation since they arrived, the statement says.

“We are working alongside Toronto Public Health, who has been in regular contact with the individual during their self-isolation period,” said Williams, Ontario’s chief medical officer.

“Given the fact that she has been in self-isolation, the risk to Ontarians remains low.”

Williams is scheduled to provide an update at Queen’s Park at 11:30 a.m. ET.