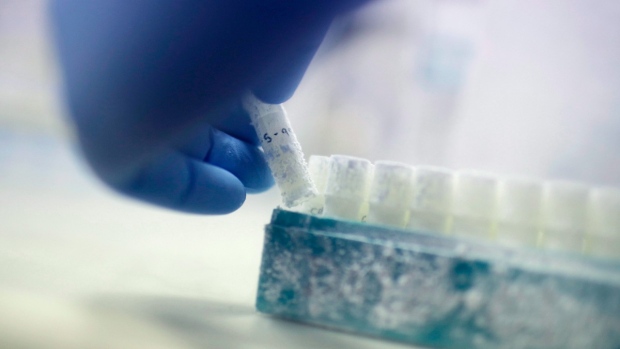 The measure had long been demanded by LGBTQ2S+ rights groups and is part of the Socialist-led government’s drive for equality, which has also seen a record number of women appointed to the Cabinet.

Fertility treatment is free in Spain, but six years ago the conservative Popular Party government in power at the time limited it to heterosexual women who have a partner, forcing others to pay for private treatment. Many of Spain’s regional governments refused to enforce that policy, however.

Health Minister Carolina Darias signed the order at a ceremony attended by activists, saying the step aimed to put an end to discrimination in the public health system.

She said the day marked a “restitution of rights — rights that never should have been denied.”

Uge Sangil, the president of Spain’s federation of LGBTQ2S+ rights’ groups, welcomed the change, saying the lives of thousands of people would be transformed.

“Let no one doubt that expanding reproductive rights is expanding human rights,” Sangil said at the ceremony.

This version corrects the surname of Spain’s health minister to Darias, not Dias.