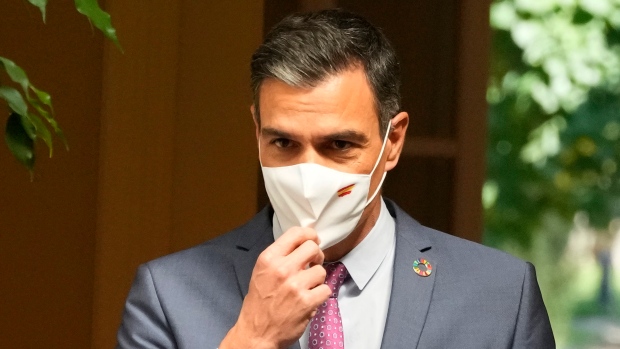 The early stage clinical trial will recruit dozens of participants from Spanish hospitals to test the drug’s safety and tolerability, as well as its immunogenicity and efficacy, the medicines agency said in a statement.

“Spain’s medicines and health products agency has just authorized clinical tests of the Spanish COVID vaccine on humans,” Sanchez told a news conference in Lanzarote in the Canary Islands.

Hipra, a pharmaceutical lab that mainly researches and manufactures veterinary vaccines, has been working on two COVID-19 shots.

One is based on the same RNA messenger technology used in Pfizer and Moderna’s shots, while the second, which has just received approval for trial, uses a recombinant protein like U.S. based drugmaker Novavax.