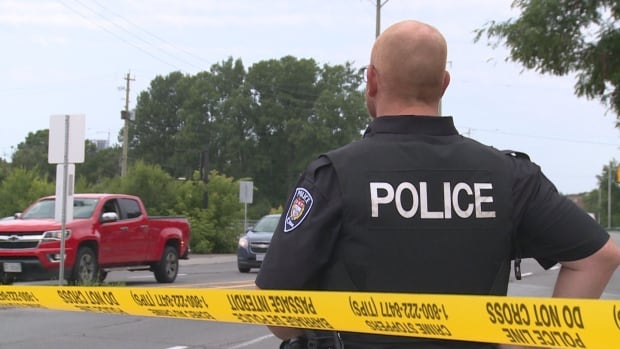 The national statistics agency and the Canadian Association of Chiefs of Police will begin working with partners and stakeholders this year to figure out how to collect sound data, according to a news release sent Wednesday morning.

The CACP is a non-profit that represents about 1,300 police chiefs from federal, First Nations, provincial, regional, transportation and military police services across the country.

“The need for quality data about the experience of Indigenous peoples and ethno-cultural communities with Canada’s criminal justice system is paramount to understanding the extent to which people from these communities are represented in Canada’s criminal justice system, beginning with their interactions with the police,” said Stu Betts, deputy chief of the London Police Service and co-chair of the CACP’s statistics committee.

The move is something advocates have called for to get a better sense of how crime impacts different communities, though some have cautioned that data collection alone won’t solve the problem of racial profiling.

The The National Inquiry into Missing and Murdered Indigenous Women and Girls and groups such as Canadian Race Relations Foundation have both pushed for this kind of data collection, the release says.

The announcement comes as police forces across Canada face a reckoning about how they police marginalized communities following a number of high-profile deaths.

“Statistics Canada is committed to working with the CACP to ensure Canada’s official police-reported crime statistics reflect indigenous and ethno-cultural groups,” he said in a statement.

RCMP Commissioner Brenda Lucki committed to working with the federal privacy commissioner on the collection of race-based policing data during a committee meeting on systemic racism in policing last month.

“Providing a clearer picture of police interactions with racialized communities is vital to maintaining the trust and respect of Canadians,” she tweeted Wednesday morning, reacting to the Statistics Canada announcement.