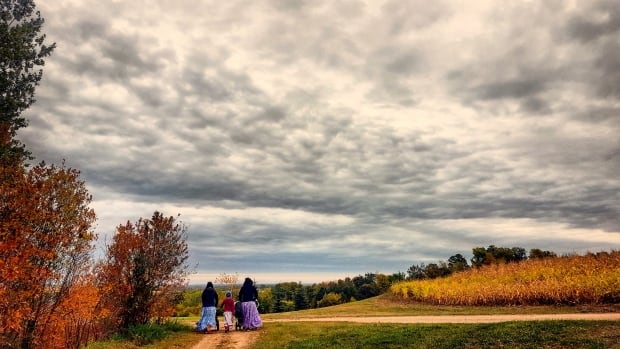 Canada’s chief public health officer says discrimination against Hutterites will not help build trust as some colonies across the Prairies experience outbreaks of COVID-19.

“The surrounding communities or the rest of the population should not stigmatize these communities,” Dr. Theresa Tam said Tuesday. “It does not help with any of the response.”

There are outbreaks in Hutterite colonies in Alberta, Saskatchewan and Manitoba. Some have been linked to a funeral in southern Alberta for three teens who drowned last month. It drew mourners from all three provinces.

Premier Scott Moe described the outbreak as severe. But he pointed out that the increasing numbers show Hutterites are taking the right steps and getting tested. He also warned against stigmatizing colony members.

Hutterites are communal, Anabaptist communities. There are about 50,000 members in more than 520 colonies in Canada and the United States.

The Hutterite way of life can make colonies vulnerable to spread of the novel coronavirus since members eat, worship and do many other activities together.

Many colonies have rapidly responded to COVID-19 outbreaks to keep themselves and neighbouring communities safe by mass producing masks or restricting travel in and out.

However, there have been increasing reports of Hutterites facing discrimination when they leave the colony. Members in all three provinces have shared stories of being denied service and turned away from stores.

‘COVID-19 does not discriminate’

Paul Waldner from the CanAm Hutterite Colony in southwest Manitoba sent a letter to Premier Brian Pallister and Health Minister Cameron Friesen last week that said identifying colonies where there are COVID-19 cases has led to cultural and religious profiling. Waldner said he will file a human rights complaint if the practice continues.

Manitoba is no longer identifying colonies where members have tested positive.

Outbreaks in Hutterite communities are complex, Tam said. The federal government is providing epidemiological support and is prepared to help with increased testing and rapid response teams if needed.

Tam said one of the most important aspects of the pandemic response is having public support of health measures. She acknowledged that more work needs to be done in certain communities.

“COVID-19 does not discriminate,” she said. “This virus can affect any one of us.

“So it’s systems and society that discriminate and not the virus itself.”