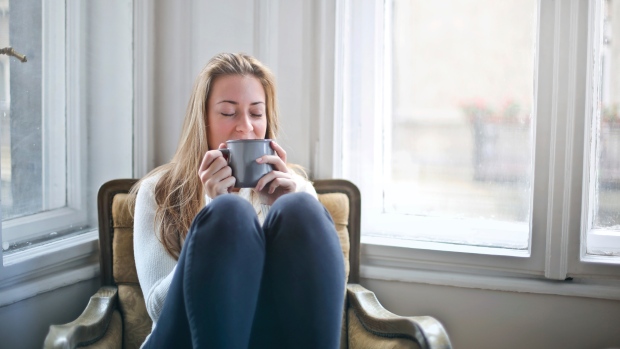 TORONTO — Regular drinkers of green tea live longer and are less likely to have heart attacks or strokes in their medical history, according to a new study.

Researchers from the Chinese Academy of Medical Sciences looked into the medical data of more than 100,000 Chinese residents. They found that people who reported drinking tea at least three times per week lived 1.26 years longer than those who drank less or no tea.

Heavy tea drinkers were also 20 per cent less likely to ever develop heart disease or suffer a stroke.

Studied individuals who maintained their habitual tea-drinking habits over a period of many years were even more likely to experience positive health effects.

When the data was broken down by type of tea consumed, the researchers found a discrepancy. Regular drinkers of green tea did in fact live healthier lives than everyone else, but regular consumption of black tea didn’t seem to make a difference in a subject’s health outcomes.

Dongfeng Gu, the study’s senior author, speculates that this could be because green tea contains polyphenols, which are known to protect against cardiovascular disease. Black tea loses its polyphenols during the fermentation process.

Polyphenols are not stored in the body long-term, which may help explain why people who maintained their tea-drinking habits over a longer period of time saw more positive effects than those who cut back.

“Frequent tea intake over an extended period may be necessary for the cardioprotective effect,” Gu said in a press release.

Other factors Gu suspects could account for the disparity between black and green teas include black tea often being consumed with milk, which can counteract the health effects of tea, and the population studied largely preferring green tea over black.

“The small proportion of habitual black tea drinkers might make it more difficult to observe robust associations, but our findings hint at a differential effect between tea types,” he said.

There was also a gender difference, with regular tea consumption making a more significant difference to health outcomes for men than for women, but the researchers caution that this could be because men were more likely to have suffered heart disease or strokes in the overall population.

The study was published Thursday in the European Journal of Preventive Cardiology.