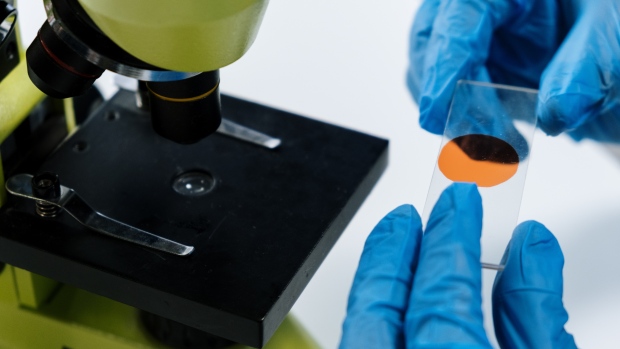 A recent study suggests evidence of a genetic link between endometriosis and ovarian cancer.

Researchers from the University of Queensland in Australia conducted a large-scale analysis that that looked at the genomes of 15,000 women with endometriosis and 25,000 with ovarian cancer to determine if there was any overlap in risk factors between the two diseases. They published their findings in the journal Cell Reports Medicine on March 15.

The researchers identified 28 distinct genetic markers that contributed to the risk of both endometriosis and ovarian cancer.

Endometriosis is a chronic condition that affects around one in nine women of reproductive age. It causes tissue similar to uterine lining to develop outside of the uterus and can cause pain and infertility.

“Overall, studies have estimated that 1 in 76 women are at risk of developing ovarian cancer in their lifetime and having endometriosis increases this slightly to 1 in 55, so the overall risk is still very low,” she said.

This isn’t the first study to look at the link between ovarian cancer and endometriosis. In 2017, researchers from California found that women with surgically diagnosed endometriosis were 1.7 times more likely to develop ovarian cancer, but they noted that it remained unclear how many people have endometriosis due to a lack of diagnoses.

The University of Queensland researchers say their study may be the first step in developing a new drug that can treat both diseases in the future.

“We explored specific areas of DNA that increase the risk of both diseases and identified genes in ovary and uterus tissue that could be targets for therapy and may be valuable to understand the link between the disorders and to disrupt biological pathways initiating cancer,” Mortlock said.