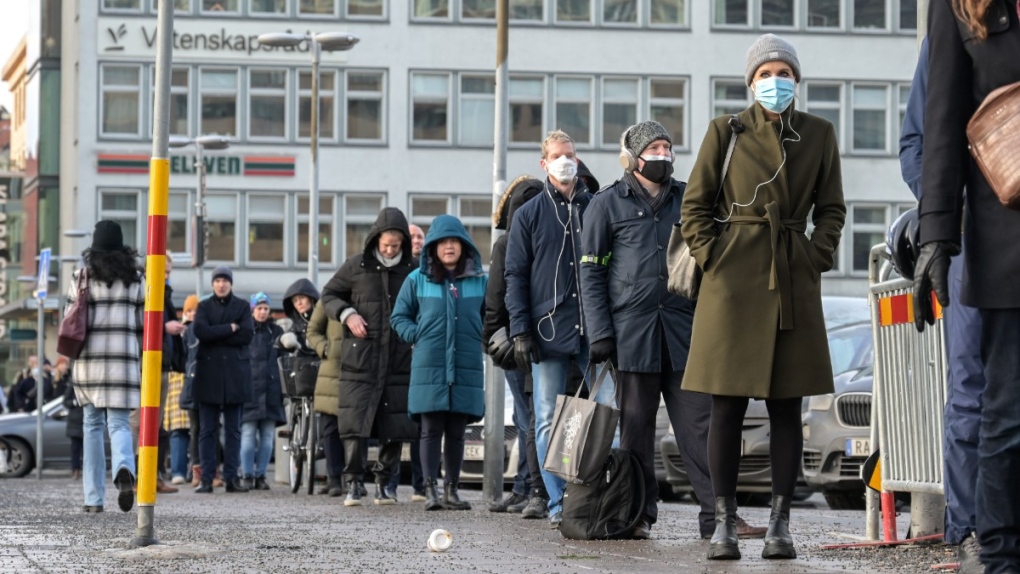 A Swedish study has found that even short-term exposure to low levels of air pollution could play a role in the development of a COVID-19 infection, or testing positive for the disease, in young adults.

The researchers, who hail from the medical university Karolinska Institutet, published their results last week in JAMA Network Open.

The results of their observational study show that exposure to certain traffic-related air pollutants is associated with a greater chance of receiving a positive PCR test for SARS-CoV-2, the coronavirus that causes COVID-19.

They say their results are “consistent with those of previous ecological studies in several countries and regions indicating that areas with poorer air quality are more likely to have more infections.”

“Our results add to the growing body of evidence that air pollution has a part to play in COVID-19 and support the potential benefit of improving air quality,” Olena Gruzieva, an associate professor at the Institute of Environmental Medicine at Karolinska Institutet and one of the study’s authors, said in a news release.

Referencing other studies as well, the researchers speculate that increased levels of short-term air pollution play a role in the development of symptoms for those infected, rather than contributing to transmission.

Gender, smoking, being overweight and asthma did not appear to influence their results.

The researchers say the willingness to take a PCR test, and the fact that many of the young adults in the study were asymptomatic or had only mild symptoms, may have affected the findings.

Information on microclimate differences in exposure or time spent in traffic and indoors was not available.

The researchers used the BAMSE project, the Swedish abbreviation for Children, Allergy, Milieu, Stockholm, Epidemiology, to identify cases who tested positive for COVID-19.

The project is an ongoing study following more than 4,000 participants, born between 1994 and 1996 in Stockholm, from birth.

Linking the data to the national registry of infectious diseases, or SmiNet, the researchers found 425 people who tested positive for COVID-19 between May 5, 2020, and March 31, 2021. Their average age was 25.6 and about 54 per cent were women.

The study estimated the daily outdoor concentrations of different air pollutants at a participant’s home address, including particles less than or equal to 10 and 2.5 micrometres in diameter, as well as black carbon and nitrogen oxides.

The researchers then studied the potential link between a participant’s COVID-19 infection and exposure to air pollutants in the days before receiving a positive PCR test, on the day of the test and afterward.

While the study found no link to nitrogen oxides, the results show an association between COVID-19 infection and exposure to particles 10 and 2.5 micrometres in size two days before a positive test and exposure to black carbon one day before.

The researchers determined that the risk rose by approximately seven per cent per particle exposure increase, equivalent to the difference between the 25th and 75th percentage points in each data set.

“Seven per cent doesn’t sound much, but given that everyone is more or less exposed to air pollutants, the association may be of great significance to public health,” said Erik Melén, professor of paediatrics at the Department of Clinical Science and Education at Sodersjukhuset hospital and BAMSE project leader.

The researchers say further individual-level studies with a larger sample size, preferably from different regions, are needed, and that they are now examining the link between air pollutants and post-COVID symptoms.