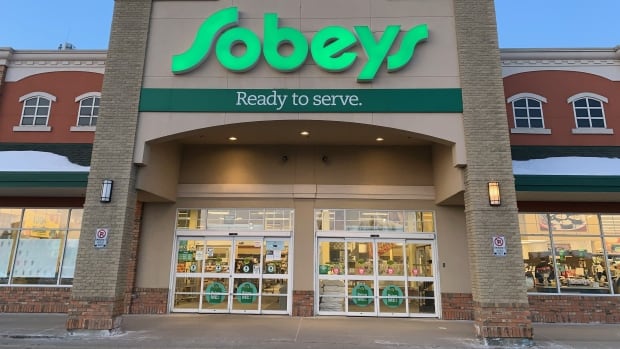 People in most provinces are being warned about pre-prepared salad kits sold by Sobeys Inc. that may contain allergens not declared on the product’s label.

It is advising consumers not to eat the specific 377-gram-sized salads because of undeclared gluten, sesame and wheat allergens in an online warning.

Class 3 recalls refer to products that contravene a food safety act or regulation enforced by the national agency.

The giant food retailer operates hundreds of stores under a variety of banners such as Sobeys, FreshCo, Safeway and IGA across the country.