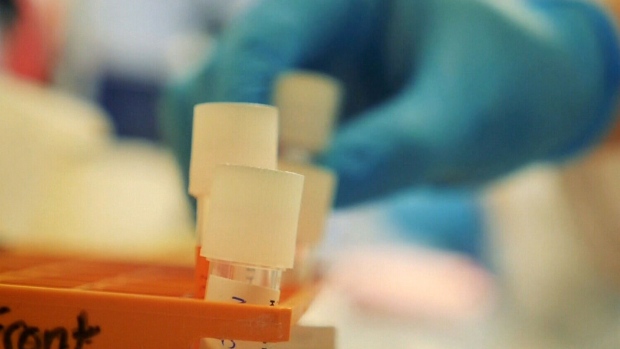 OTTAWA — A COVID-19 outbreak declared at an Ottawa daycare has grown, a spokesperson says.

“One staff case of COVID-19 is associated to the outbreak at Renée Tassé Daycare,” an Ottawa Public Health spokesperson said in an email to CTV News.

One child and one staff member at Headstart tested positive, Pinecrest Queensway said, while three staff members at La Clementine are positive, according to a statement from the daycare.

CTV News reached out to the daycare on Saturday but did not hear back.

Le CAP oversees the daycare as well as other services in Ottawa.

None has any serious symptoms. All three are self-isolating.

Kosseim said the outbreak is still under investigation by Ottawa Public Health and some tests have yet to come back. Parents were notified about the outbreak and testing was strongly recommended. Since the daycare is connected to La Cité Collegiale, any staff from the college who may have been in the daycare area are also being tested.

The outbreak has forced the facility to close for up to 14 days. Kosseim said they are still seeking clarification from Ottawa Public Health on criteria for reopening, but a full disinfection of the premises will be conducted.

Kosseim said the daycare followed all public health directives, including the use of masks by staff, and cleaning of the facility three times a day. It remains unclear whether the infections spread at the daycare or outside of it, as the affected staff members are known to socialize outside of work as well.

On Saturday, OPH reported 11 cases in people under the age of 20, with nine of those in kids under 10 years old.

This story has been amended to include clarification about the definition of an “outbreak” at a child care centre by Ottawa Public Health standards.

The number of new cases in people aged 10-19 has also been corrected.