TORONTO — The distraught mother of a two-year-old girl who died in her sleep three days after being told by doctors her daughter only had the flu says she feels the health-care system failed her.

Wahab said she and Sophia got sick around Christmas with the flu and while Wahab got better, her daughter did not. Sophia developed a fever, was lethargic, throwing up, and had discoloured eyes.

When the fever spiked, Sophia’s parents took her to The Hospital for Sick Children in Toronto. After waiting seven hours to see a doctor, they were told the wait would be another six hours, and left. 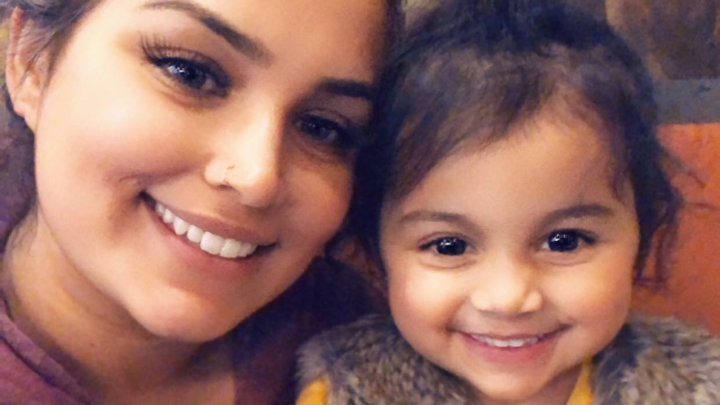 The next morning Wahab and her husband took Sophia to a walk-in clinic in Newmarket, where a doctor said she needed urgent medical attention. They then took her to the emergency room at Southlake Regional Health Centre.

“That’s where everything went really wrong,” Wahab told CTV News Toronto. “We saw the resident doctor and we told her everything, we said she is puking green, which is a sign of infection.”

“I asked them, since she’s had a fever for 10 days now, could you please give her some antibiotics or do some blood work?”

Wahab said the resident doctor initially agreed to do tests but then changed her mind when a supervising doctor said no. 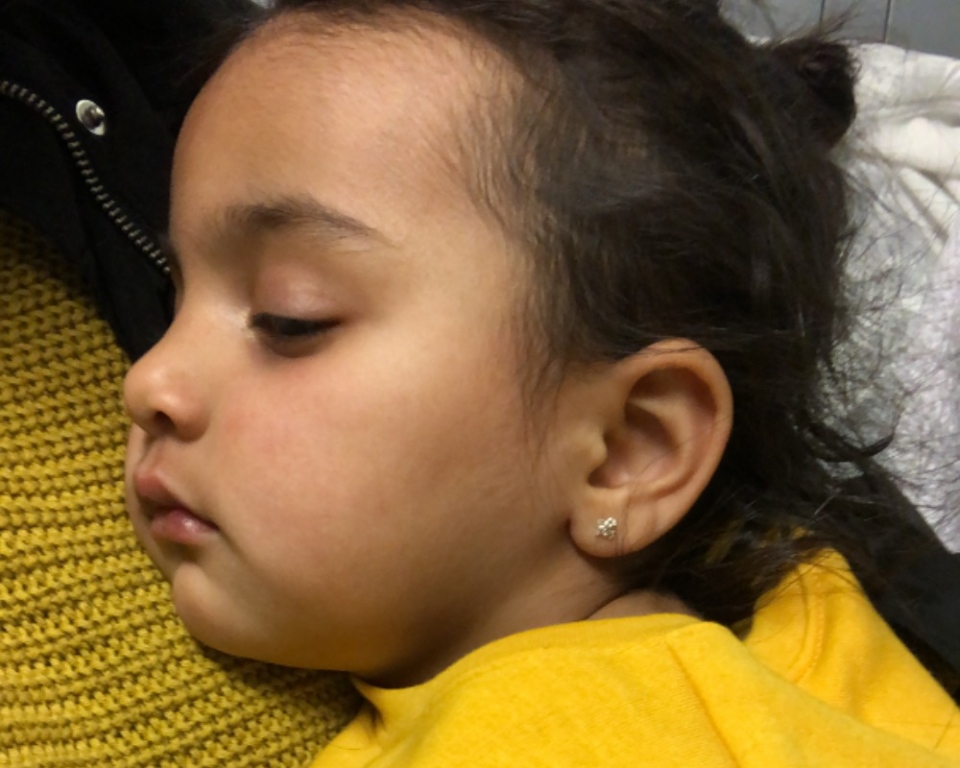 “They said ‘No, she’s fine, probably what happened is she had a one viral infection and now she’s got another one,'” Wahab said.

“They just keep telling me she has the flu. We asked her so many times to do tests but we kept getting brushed off. I told the doctor that her eyes don’t look the same – this is my kid, I knew she wasn’t well.”

“The doctor was claiming it was a viral infection without actually checking anything. No blood work, no tests done. It was from just visually seeing her.”

Medical documents from Southlake Regional Health Centre, provided by the family to CTV News Toronto, show that on Jan. 3 Sophia’s heart rate was 164, she had a fever of 38.4 degrees, and was lethargic.

According to the documents, Sophia was discharged in under two hours and was told to keep hydrated while taking Tylenol in the morning and at night. The doctor’s note says she was suffering from gastroenteritis.

The medical documents show that the family was told to return to the hospital in four days if Sophia’s fever or other systems didn’t improve.

She died in her sleep three nights later. 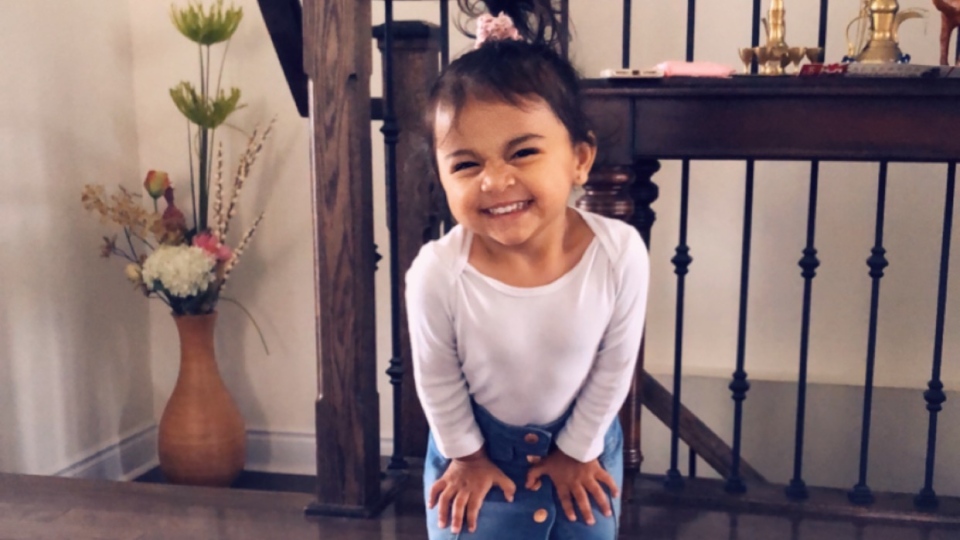 “She started making these choking noises in the middle of the night,” Wahab said through tears. “My husband woke up and called the police. Officers did CPR on her and took her to the hospital but they couldn’t find a heartbeat.”

Sophia was pronounced dead in hospital.

While the final report into Sophia’s death has not been released, Wahab said she has been told by the coroner that her daughter died from Strep A that turned septic, a bile infection and pneumonia.

The Office of the Chief Coroner told CTV News Toronto while they have been in contact with the family about Sophia’s death, they are not able to disclose any information publicly.

“Death investigations can take months to complete and the reports will be shared with the family once they are finalized,” a statement said.

According to the College of Physicians and Surgeons of Ontario (CPSO), an investigation has been launched into the circumstances surrounding Sophia’s death. 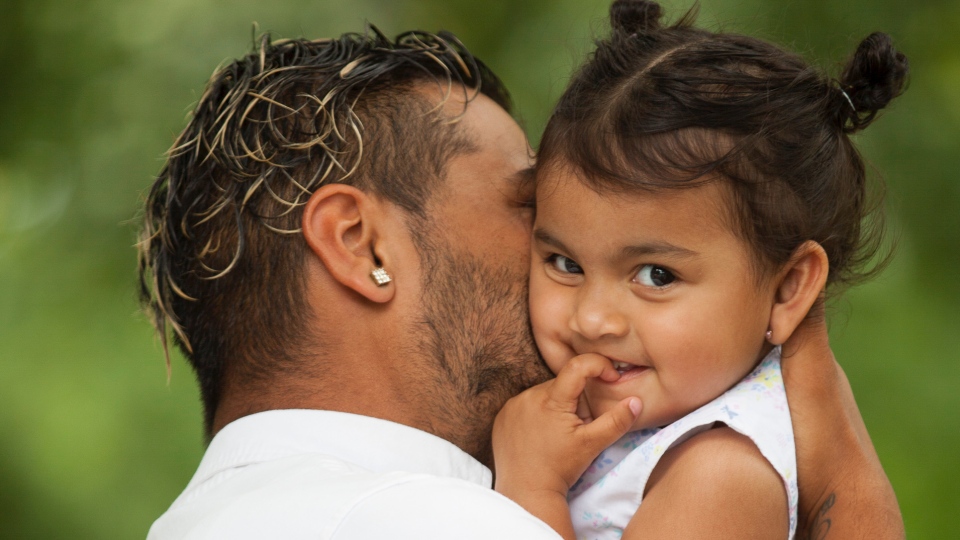 The CPSO said that none of the physicians involved in Sophia’s case have been suspended while the investigation is pending.

“The CPSO offers its deepest condolences to the Farah family,” a spokesperson told CTV News Toronto.

The college was unable to confirm further details while the case is under investigation.

‘Her death has gone unjustified’

Wahab said she feels the health-care system failed her daughter, and that if doctors ran tests on Sophia in hospital, she would still be alive.

“I asked them so many times to do tests,” she said. “I am just so angry with the health-care system. We kept being told by the doctors she was fine and we believed them.”

Wahab said while it pains her to speak publicly about her daughter’s death, she’s doing it with the hope that parents will feel more confident advocating for their children at hospitals.

“I feel like right now her death has gone unjustified. I just don’t want any other families to have to go what we went through,” she said. 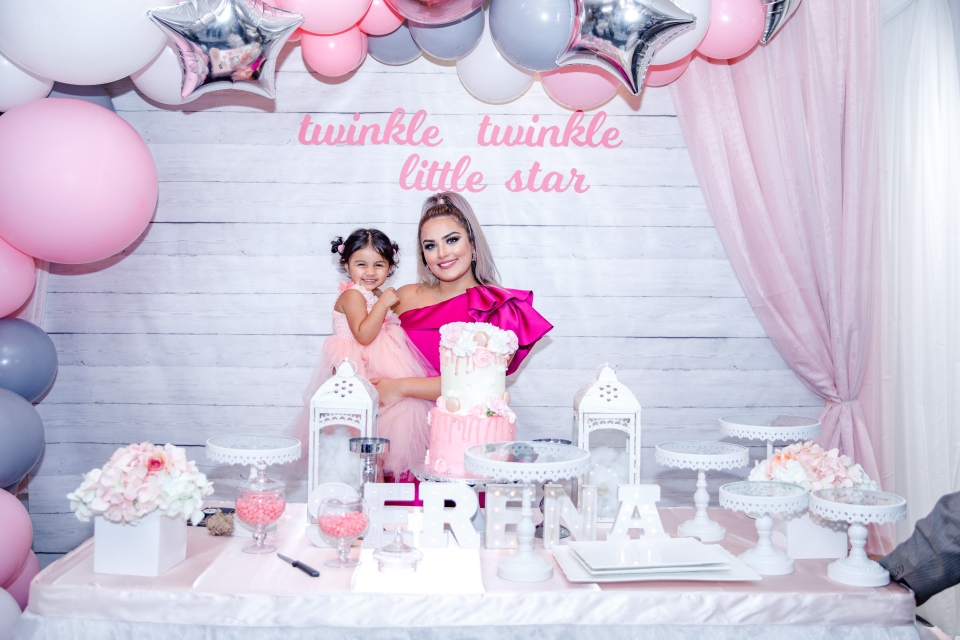 Wahab said the family has hired a lawyer and is in the process of launching legal action against Southlake Regional Health Centre.

In a statement to CTV News Toronto, Southlake Regional Health Centre said while their condolences go out to the family, for “privacy reasons” they could not comment any further.

Wahab has also started a petition calling on the Ministry of Health to “bring a change” to the health-care system. So far over 6,700 people have signed it.

She said that “sadly enough” after going public with her story, she has been approached by other parents who have dealt with similar situations.

“This is something that shouldn’t have happened,” Wahab said. “It’s not like we live in a third world country where we can’t trust our health-care system – our doctors are properly educated.” 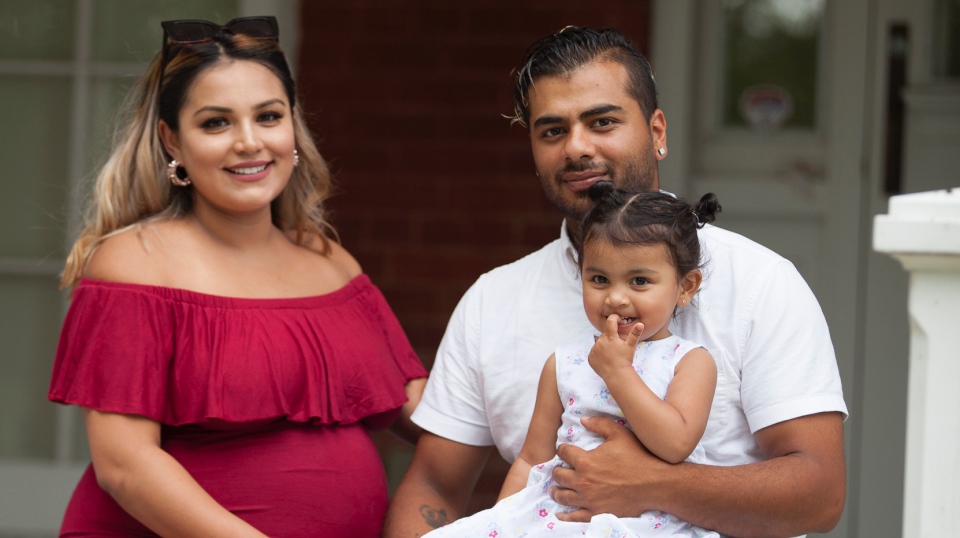 Wahab, who is now pregnant again, says Sophia was “an angel taken too soon” and that she and her husband will never recover from the pain of losing a child.

“My husband and I are suffering every day over a loss that can’t ever be filled for the rest of our lives. Losing a child is like losing a part of yourself, nothing is ever the same again.”