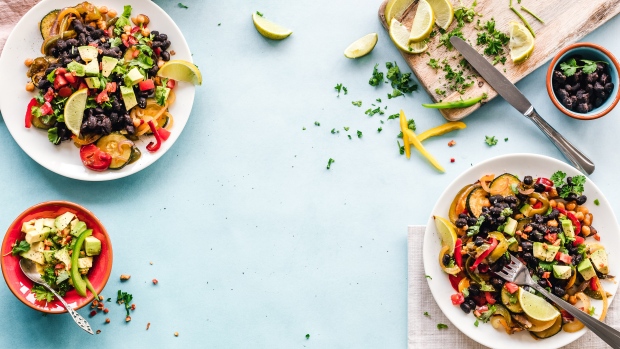 TORONTO — Canadians who have trouble keeping food on the table are more likely to die young and to die of almost every cause than those who can take dinner for granted, a new study reveals.

Food insecurity is defined as a lack of access to food due to financial hardship. It is estimated that one out of every eight Canadian households exhibits some level of food insecurity, including 48 per cent of First Nations homes.

Researchers from the University of Toronto and the University of Manitoba reached their conclusions by analyzing premature death data and self-reported food insecurity levels of more than 25,000 Canadians who died prematurely between 2005 and 2017. The average Canadian life expectancy was around 82 years during this period.

“Severe food insecurity was consistently associated with higher mortality hazard across all causes of death except cancers,” they wrote.

The researchers described the overall risk of premature death among those experiencing food insecurity as “markedly higher” than the risk faced by the low-income population as a whole.

They said their finding on suicide “highlights the urgent need for more effective interventions.” They also said that they want to see food insecurity considered a relevant factor in the health-care sector’s efforts to reduce premature deaths.

“The significant correlations … imply that food-insecure adults benefit less from public health efforts to prevent and treat diseases and injuries than their food-secure counterparts,” they said.