A U.S. government advisory panel has endorsed the Pfizer-BioNTech coronavirus vaccine, in a major step toward an epic vaccination campaign that could finally conquer the outbreak.

The U.S. Food and Drug Administration is expected to follow the recommendation issued Thursday by its expert advisers. The advisory group, in a 17-4 vote with one abstention, concluded that the shot appears safe and effective against the coronavirus in people 16 and older.

A final FDA decision is expected within days. Millions of shots would then ship to begin vaccinating health-care workers and residents of nursing homes. Widespread access to the general public is not expected until the spring.

The FDA plans to hold a similar hearing next week for Moderna’s coronavirus vaccine candidate.

Commissioner Stephen Hahn said the FDA is working to understand the allergic reactions that turned up when the United Kingdom began vaccinations this week. He said the FDA would include recommendations in any emergency use authorization as to who should not get the vaccine.

Hahn, addressing public skepticism of the vaccine, said if one is authorized, it’s important for people to get vaccinated to arrive at herd immunity.

The agency’s scientific review was a key step — not just for the U.S., but for countries around the world weighing whether to begin using a vaccine.

Teams of FDA scientists scrutinized tens of thousands of pages of technical data provided by the companies, focusing on vaccine effectiveness, safety, side-effects and the manufacturing process needed to ensure the quality and consistency of the doses.

Until now, Pfizer and its German partner BioNTech had only released minimal results about their vaccine’s safety and performance in company media releases. The details have yet to be reviewed and published in a medical journal.

But in its review released Tuesday, the FDA said results from the study showed the shot was more than 90 per cent effective across people of different ages, races and underlying health conditions, including diabetes and obesity. No major safety problems were uncovered. Common side-effects included fever, fatigue and pain at the injection site.

“The data presented in the briefing report were consistent with what we heard before and are really exciting,” said Dr. William Moss, head of Johns Hopkins University’s International Vaccine Access Center. “Nothing that I see would delay an emergency use authorization.”

Health Canada has been receiving what it calls a rolling submission of data from the company, paving the way for its authorization in Canada on Wednesday. Britain and Bahrain previously approved it, with vaccinations in the United Kingdom started earlier this week.

WATCH l Dr. Supriya Sharma of Health Canada speaks to The National about the approval: 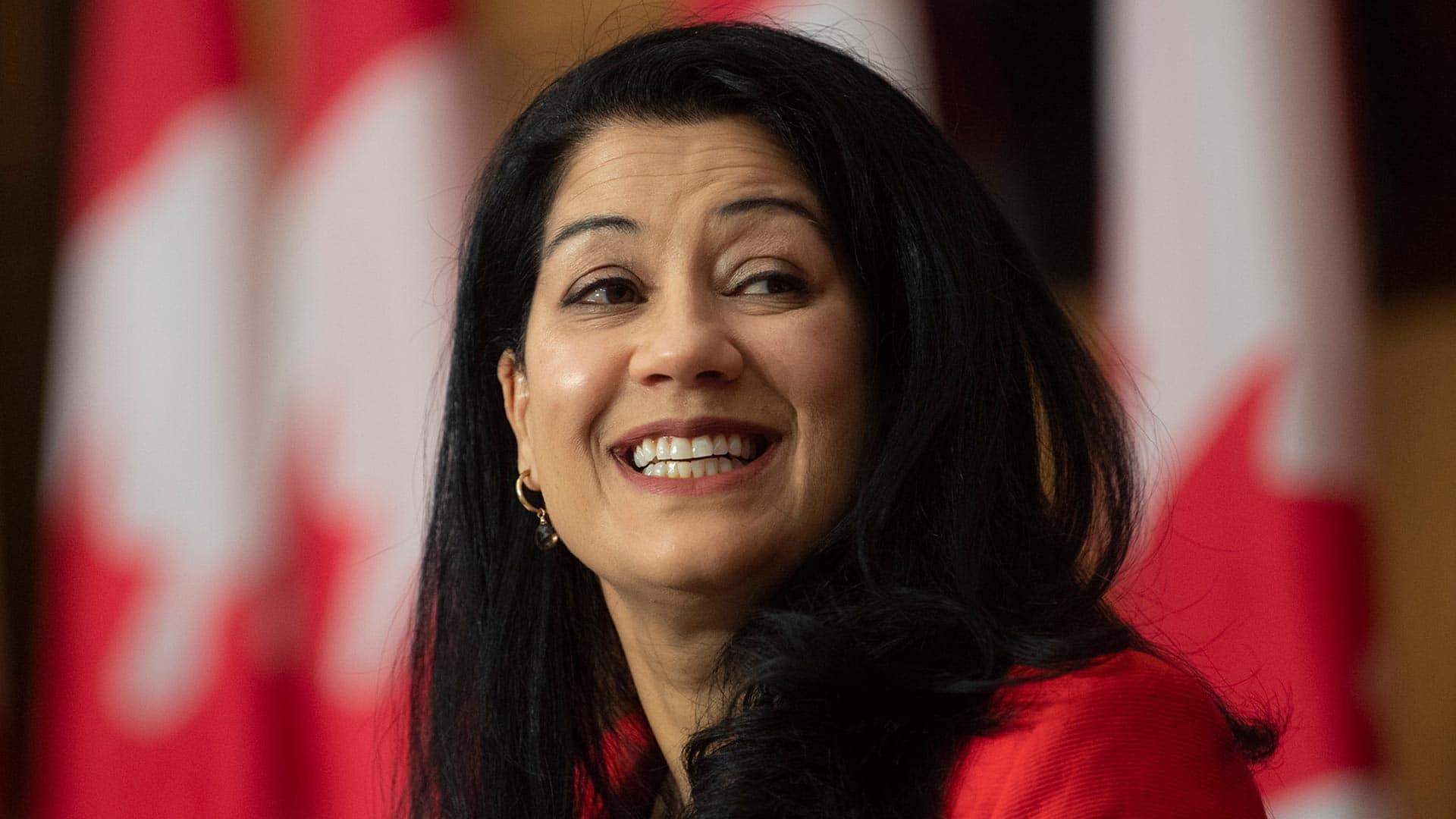 Dr. Supriya Sharma, chief medical adviser at Health Canada, talks to The National’s Andrew Chang about the approval process for the Pfizer-BioNTech COVID-19 vaccine and which vaccine candidate could be approved next. 3:32

A group of about two dozen outside experts weighed in on the FDA’s findings. The panellists have expertise in vaccines, infectious diseases and medical statistics. The FDA is not required to follow their advice, though it usually does.

“The American public demands and deserves a rigorous, comprehensive and independent review of the data,” said the FDA’s Dr. Doran Fink, who described agency scientists working nights, weekends and over Thanksgiving to get that done.

The daylong event concluded with the panel’s non-binding vote on whether the vaccine should be authorized for use in the U.S.

There is no deadline for a ruling, but Dr. Peter Marks, the leader of the FDA’s biologics centre, said he hoped a decision on the Pfizer vaccine could come by the following week.

Health Secretary Alex Azar said Wednesday that the decision could come “in a matter of days,” though the White House is likely eager to have the vaccine approved as soon as possible, given the toll the virus has extracted in the U.S.

In the early afternoon, the panel heard public submissions. Noah Fein, who identified himself as a trial participant, said he believed he received the vaccine as he experienced some symptoms: fever, chills and soreness at the injection site after the second shot.

“Nothing felt rushed, and I never felt like a guinea pig,” said Fein, who added that administrators followed up frequently after each shot to ask about his symptoms and experiences.

Fein said that, five months after his second jab, he has experienced no lasting ill effects and has continued with his everyday activities, including work and physical exercise.

Kim Witczak, a drug safety advocate, urged the media to thoroughly analyze the information Pfizer releases about the vaccine, believing coverage so far has often been too credulous. As an example, Witczak pointed out that it hadn’t been widely disseminated through the media that the trial has featured relatively few Black participants.

“The only ones who’ll receive 100 per cent immunity from this are the large pharmaceutical companies,” said Witczak.

In fact, seven per cent of all trial participants have been Black, while four per cent identified as Asian.

Sarah Christopherson of the National Women’s Health Network said she was concerned that low rates of Black and Indigenous participants won’t help with persuading vaccine participation in communities that historically in the U.S. have not always received the best health care, referencing the so-called Tuskegee Experiment in which Black men weren’t advised that they were taking part in a syphilis study.

The U.S. topped 3,000 deaths Wednesday in what is a single-day record, according to the COVID Tracking Project. New cases per day have rocketed to more than 200,000 on average, and the number of patients in hospital with COVID-19 stood at almost 105,000 on Tuesday, another all-time high.

If the FDA gives the thumbs-up, it would still only allow limited use in certain high-risk groups because final-stage studies are not yet complete.

This comes under the FDA’s “emergency use authorization,” which is used to speed up the availability of medical products during a health crisis.

The deployment of a vaccine would ultimately be up to officials in the 50 states. Some governors and other state officials complained in the spring of a lack of coherence and guidance from the federal government, which resulted in bidding wars for scarce personal protective equipment.

Vaccine hesitancy will also be an issue. About 50 per cent of Americans will take the new coronavirus vaccine, according to The Associated Press-NORC Center for Public Affairs Research survey released this week. About 25 per cent of U.S. adults aren’t sure if they want to get vaccinated, taking a wait-and-see approach.

Separately, the president of the Uniformed Firefighters Association told CNN this week that in an internal poll answered by 25 per cent of the workforce, 55 per cent of firefighters in the Fire Department of New York — most of whom interact with the public — answered “No” to the question of whether they would take the vaccine if offered by their employer.