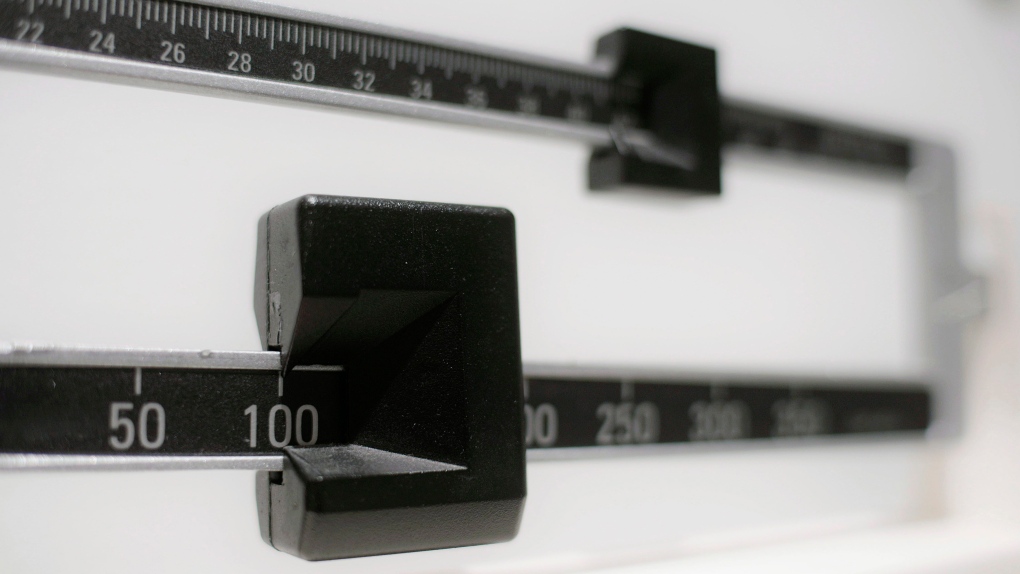 The World Health Organization says the rates of people who are obese and overweight in Europe have hit “epidemic proportions,” with nearly 60 per cent of adults and a third of children in one of those categories.

In a report issued Tuesday, the UN health agency’s European office said the prevalence of obesity among adults is higher across the continent than any other world region – except for the Americas.

“Alarmingly, there have been consistent increases in the prevalence of overweight and obesity in the WHO European region and no member state is on track to reach the target of halting the rise in obesity by 2025,” the report said. Among the countries it counts in its Europe region, WHO said the highest rates of obesity were seen in Turkey, Malta, Israel and Britain.

WHO said being overweight or obese is among the leading causes of death in the region and is responsible for more than 1 million deaths every year.

Scientists have long warned that being heavy significantly increases the risk of numerous diseases, including respiratory conditions, diabetes and at least 13 cancers. It is also the leading risk factor for disability.

“During the COVID-19 pandemic, we experienced the true impact of the obesity epidemic,” WHO Europe director Dr. Hans Kluge wrote in the report. He noted that the obese were “more likely to experience severe outcomes of the COVID-19 disease spectrum, including intensive care unit admissions and death.”

Kluge also said that COVID-19 interventions like school closures and lockdowns often raised the risk of gaining weight when people turned to unhealthy diets and were forced to be sedentary.

WHO called for countries to adopt policies to improve “environmental factors” linked to obesity, including taxing sugary drinks, restricting the marketing of unhealthy foods to children and efforts to improve physical activity.

In the U.S., the Centers for Disease Control and Prevention says about 74% of Americans over age 20 are obese or overweight.