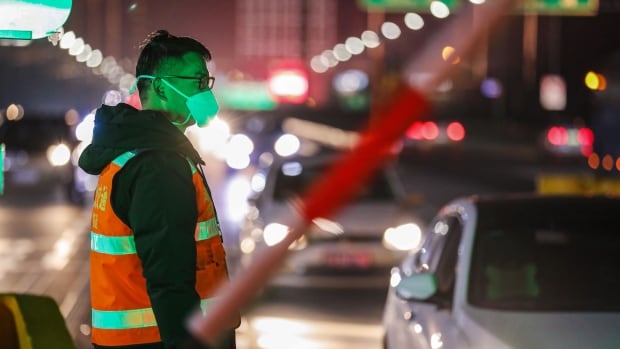 The Chinese city of Wuhan, the source of an outbreak of a new flu-like virus, is closing its transport networks and advising citizens not to leave the city, state media reported on Thursday.

Bus, subway, ferry and long-distance passenger transportation networks will be suspended from 10 a.m. local time on Jan. 23, and the airport and train stations will be closed to outgoing passengers, state TV said.

The government is asking citizens not to leave the city unless there are special circumstances, state media said, citing the local government’s virus task force.

The announcement came after World Health Organization director general Dr. Tedros Adhanom Ghebreysus said Wednesday a decision on whether to declare the coronavirus outbreak an international emergency has been delayed until Thursday, because more information is needed.