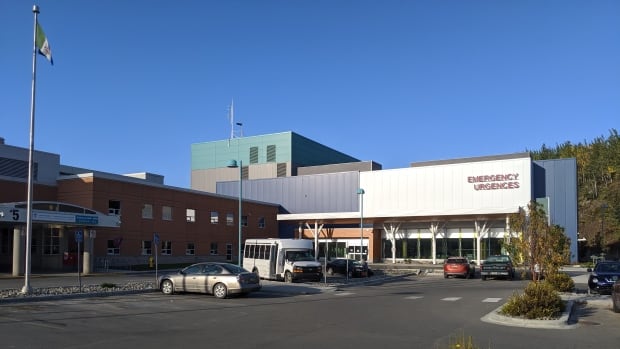 A Whitehorse woman is warning fellow patients not to travel outside the territory before a scheduled surgery and she wants the Yukon Hospital Corporation to do a better job of communicating the rules.

Yvonne Clarke had an operation scheduled for late last week in Whitehorse. A few days before, she went to Vancouver for an overnight trip.

A few days before she left, she said, the surgeon’s office told her that was fine, as long as she wore a mask during travel. But the day before the operation, hospital staff told her it would have to be postponed because she left the territory.

“I said ‘What? That is news to me and how come you did not phone me and let me know?’ Because I would not have gone to Vancouver,” she said.

Clarke said the operation is not “life or death” and has been rescheduled for early September. But she said the situation still amounts to a major inconvenience.

‘Now we have to amend everything’

Clarke also said she’s concerned for patients in rural communities who have to travel to Whitehorse for operations. She said the Yukon Hospital Corporation needs to do a better job ensuring patients know what the rules are.

Chris Huestis, a spokesperson with the hospital corporation said the travel rules have been in place since March and they haven’t changed, despite the creation of a travel bubble with B.C. and the other territories.

Huestis said the corporation will do more to ensure patients know the rules.

“We’re looking at some clear written guidelines for patients that will be included in any pre-surgery preparation materials,” he said.