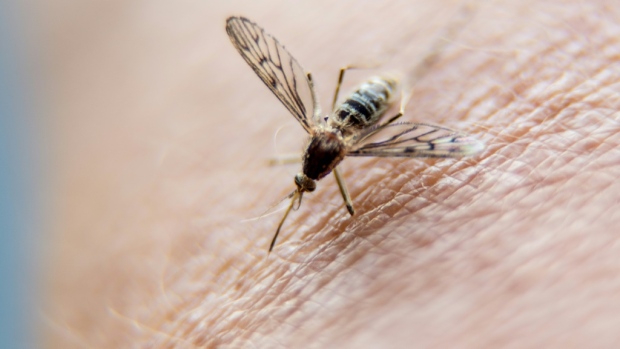 GENEVA, SWITZERLAND — A growing number of countries are stamping out malaria, the World Health Organization said Wednesday, as it launched an initiative to help eradicate the deadly disease in 25 more countries by 2025.

Ahead of World Malaria Day on Sunday, the UN health agency insisted that elimination of the disease that kills some 400,000 people each year around the globe was a “viable goal for all countries.”

Through an initiative launched in 2017, the WHO said it had supported 21 countries in their efforts to bring their malaria caseloads to zero by 2020.

Eight of them succeed in reporting zero indigenous cases of human malaria by the end of last year, including China, Iran and Paraguay.

And the WHO said it had now identified a new group of 25 countries, including some from the previous group and some new additions, with “the potential to stamp out malaria within a five-year timeline, by 2025.

Among the countries in the new group were Guatemala, Honduras, North Korea and Thailand.

“These countries will receive specialised support and technical guidance as they work towards the target of zero malaria,” the agency said in a statement.

In its annual report on malaria published last November, the WHO estimated that some 229 million people had the mosquito-borne disease in 2019 — a figure that has been at the same level for the past four years.

While the annual report decried stalling progress in bringing down the annual number of malaria deaths around the world, WHO said Wednesday that many countries were gradually winning their battle against the disease.

By the end of last year, 24 of the world’s malaria countries reported they had interrupted transmission of the disease for three years or more, with 11 of them certified by WHO as being malaria-free.

“Many of the countries we are recognizing today carried, at one time, a very high burden of malaria,” WHO chief Tedros Adhanom Ghebreyesus said in a statement.

“Their successes were hard-won and came only after decades of concerted action.”

While the situation is different in each country, the WHO said that most countries that manage to reach zero malaria cases have strong primary health-care systems that help ensure broad access to prevention, diagnosis and treatment services.