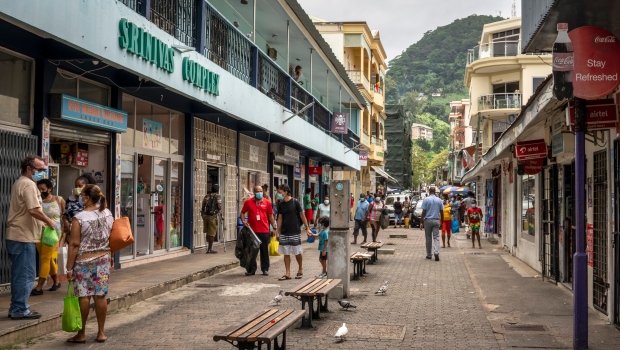 NAIROBI — The World Health Organization said on Tuesday it was reviewing coronavirus data from Seychelles after the health ministry said more than a third of people who tested positive for COVID-19 in the past week had been fully vaccinated.

Both the ministry and the WHO stressed that the majority of those who tested positive had not been vaccinated or had only received one dose, that no one who had died had been fully vaccinated and that nearly all of those needing treatment for severe or critical cases were unvaccinated.

But the WHO said it was closely following the situation in the Indian Ocean nation, which has a population of less than 100,000 and daily cases numbers in the low hundreds.

“Our teams continue to review the data, assess progress and understand the trends,” a spokeswoman said by email.

The seven day rolling average of positive cases increased from 120 on April 30 to 314 on May 8, the ministry said in a statement late on Monday, with almost two thirds of the positive cases being close contacts of another person testing positive.

Some 37% of those testing positive had received both doses of a vaccine, it said.

To date, 57% of those who have been fully vaccinated have received the vaccine from China’s state-owned drugmaker Sinopharm, while 43% have received AstraZeneca shots, it said. Nearly 60% of the population have had two doses, the WHO said.

The ministry said 80% of those needing hospital treatment had not been vaccinated and tended to be people with co-morbidities. The ministry could not immediately be reached for further comment.

The WHO has said a large Phase III trial of Sinopharm has shown that two doses, administered at an interval of 21 days, have an efficacy of 79% against symptomatic infection, 14 or more days after the second dose. AstraZeneca said its March its COVID-19 vaccine was 76% effective.

The WHO approved the Sinopharm vaccine for emergency on Friday. The decision also clears the way for the vaccine to be included in COVAX, a global program to provide vaccines mainly for poor countries.

The total number of confirmed cases in Seychelles since the pandemic began is less than 8,200. Cases dropped slightly from May 7 to May 8, the ministry statement said, but “the rate of transmission remains high and is of concern.”

The WHO said vaccination alone would not stop transmission entirely, and preventive health measures such as social distancing, mask-wearing and hand washing must continue.