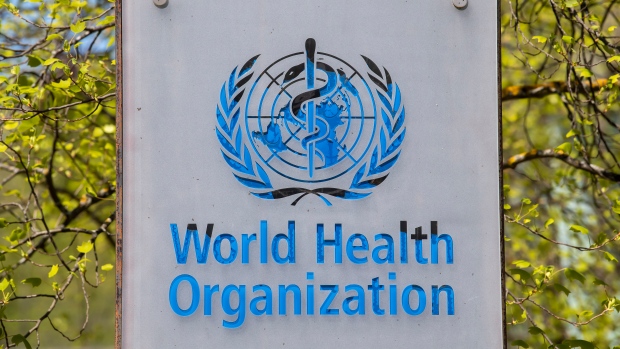 TORONTO — The World Health Organization (WHO) is monitoring a new variant of interest originating out of Columbia dubbed “Mu.”

In the agency’s weekly epidemiological update released on Tuesday, WHO upgraded the Mu variant, also referred to as virus B.1.621, to a variant of concern effective Aug. 30, and added the virus has a “constellation of mutations that indicate potential properties of immune escape.”

Mu was first identified back in January 2021 and there have been reports – of both sporadic and larger outbreaks — across South America and Europe since.

The WHO said that preliminary data suggests that it has a similar vaccine response compared to the Beta variant. There is evidence that vaccines do not work as well against the Beta variant, which has prompted some countries to restrict travel to and from South Africa, where it was first reported.

Still, the WHO said more research is needed.

“The epidemiology of the Mu variant in South America, particularly with the co-circulation of the Delta variant, will be monitored for changes,” the WHO wrote in the report.

The Alpha, Beta, Gamma and Delta variants are all considered variants of concern.

The WHO began naming the variants using the Greek alphabet back in May to make it easier to understand, while also destigmatising the previous labels, which focused on the variants’ countries of origin.

With a file from Reuters