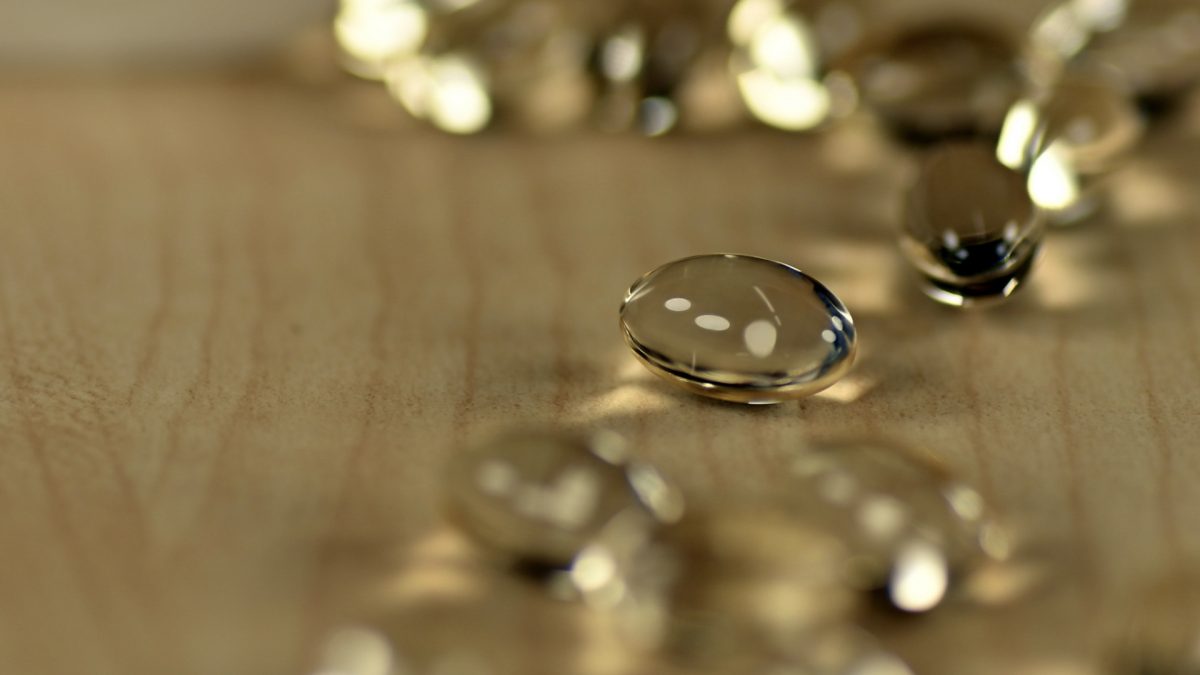 Fibromyalgia, one of the most common joint and muscle diseases, afflicting millions of Americans, is characterized by widespread musculoskeletal pain, often accompanied by other symptoms, such as fatigue. The medical profession used to think it was all in people’s heads, “but today there is irrefutable evidence” that it is indeed a disorder of the body and not just the mind.

Back in 2003, an influential paper was published out of the Mayo Clinic in which a shocking 93 percent of fibromyalgia-type patients were found to be vitamin D deficient, so the researchers concluded that all such patients are at high risk of severe vitamin D deficiency. Wait a second, said the skeptics. There was no control group, and where’s the Mayo Clinic located? Minnesota. Maybe 90 percent of everyone in Minnesota is deficient in vitamin D.

When controlled studies were done, some did indeed find that those suffering from these kinds of pain syndromes were significantly more likely to be D deficient, but other studies did not find this. Even if all the studies did have the same findings, though, that doesn’t mean that low vitamin D levels cause fibromyalgia. Maybe chronic, widespread pain disorders like fibromyalgia cause low vitamin D. After all, it’s the sunshine vitamin, and perhaps fibromyalgia patients aren’t running around outside as much as healthy controls. To know if vitamin D is contributing to the disease, you have to put it to the test.

Various studies found that the majority of those with pain syndromes and low D levels appeared to benefit from vitamin D supplementation, and clinical improvement was evident in up to 90 percent of patients. But these studies weren’t controlled either. Maybe the subjects would have gotten better on their own without the supplements, or maybe it was the placebo effect. There are many examples in the medical literature of treatments that looked great in uncontrolled trials, like hyperbaric oxygen therapy for multiple sclerosis, but when put to the test in randomized controlled trials, they failed miserably.

And, that’s what seemed to happen in the first randomized controlled trial of vitamin D for a fibromyalgia-type syndrome in 2008. As you can see at 2:55 in my video The Best Supplement for Fibromyalgia, researchers saw no significant difference in pain scores, though the study only lasted three months, and, in that time, the treatment was only able to get the vitamin D blood levels up to about 30. Unfortunately, no controlled study had ever been done pushing levels any higher, until 2014. As you can see at 3:23 in my video, fibromyalgia patients were given up to 2400 units of vitamin D a day for 20 weeks and their D levels rose up to about 50. Then, once they stopped the vitamin D, their levels came back down to match the placebo. That was reflected in their pain scores: a significant drop in pain severity while they were on the D and then back to baseline when they came off of it. The researchers concluded “that this economical [in fact, over-the-counter] therapy with a low side effect profile may well be considered in patients with FMS [fibromyalgia syndrome].”

What else can vitamin D supplements do? Check out:

What’s the best way to get vitamin D? See: