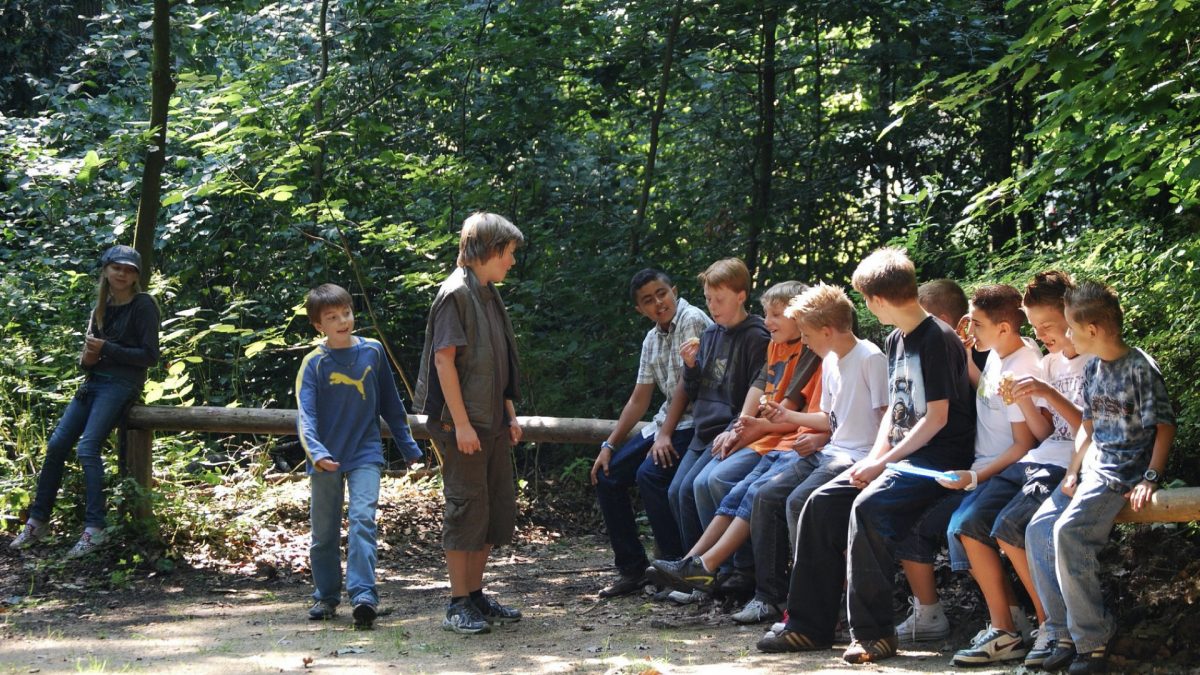 Coronary artery disease does not magically appear. The disease begins “during early childhood and progress[es] unrecognized for several decades to its often final and unexpected endpoint of chest pain, disability, or premature death.”

As I discuss in my video Should All Children Have Their Cholesterol Checked?, “we need to remind ourselves that atherosclerosis begins in childhood as fatty streaks” in the arteries, which “are the precursors of the advanced lesions that ultimately” kill us. By the time we’re in our 20s, 20 percent of the inner surface of the artery coming off the heart is covered in fatty streaks, as you can see at 0:58 in my video. Fifty years ago, pathologists began raising the question of whether heart disease is best handled by cardiologists or by pediatricians.

What’s more, we are exporting the problem around the world. A study of young, thin, apparently healthy individuals found 97 percent of their collected arteries had atherosclerosis, which you can see at 4:52 in my video. So, even in developing countries like Brazil, where they’ve acquired our eating habits, we’re seeing an epidemic of heart disease and sudden death.

“Moreover, the risk factors that correlate with the extent of such early lesions are the same risk factors that correlate with myocardial infarction [or, heart attacks] later in life.” In other words, it’s the same disease but in the early stages. So, pathologists, the ones doing the autopsies on all these young people and seeing all this coronary artery disease, “began urging many years ago that preventive measures should be instituted earlier in life.”

We’ve known that fatty streaks exist in young children for more than a century, but it wasn’t until 1994 that a task force convened by the government came up with a “radical” idea: “The strategic key, and the greatest opportunity in preventing [cardiovascular disease] CVD, is to prevent the development of CVD risk in the first place.”

In my video Heart Disease Starts in Childhood, I noted that fatty streaks, the first stage of atherosclerosis, were found in the arteries of nearly 100 percent of kids by age ten who were raised on the standard American diet. In recognition of this fact, the latest Academy of Pediatrics’ recommendation is for all kids to get their cholesterol tested starting between the ages of 9 and 11.

Of course, this has drug companies salivating at the thought of slipping statins into Happy Meals, but “long-term drug intervention is costly and may be associated with adverse effects.” So, the conversation is about lifestyle modification.

In my video How Many Meet the Simple Seven?, I revealed the breathtaking statistic that only about 1 in 2,000 U.S. adults met the seven American Heart Association criteria for a heart-healthy lifestyle. What about American teenagers? Of the 4,673 adolescents aged 12 to 19 who were studied, zero made the cut. Not one teen “exhibited ideal levels of all 7 cardiovascular health behaviors and health factors.”

Most teen boys and girls don’t smoke, and most aren’t overweight. What was the main sticking point? Almost no one ate a healthy diet. Indeed, less than 1 percent of young men and women met a minimum of healthy diet criteria.

This sorry state of affairs is what’s behind a “controversial valuation that the current generation of US children and adolescents may be one of the first generations to be less healthy and have shorter life expectancy than their parents.”

If you think atherosclerosis by age ten is bad, check out my video Heart Disease May Start in the Womb.

Adverse effects with cholesterol-lowering drugs? See Statin Muscle Toxicity. I don’t think most people realize—doctors and patients alike—realize how relatively ineffective these drugs are. Watch, for example, The Actual Benefit of Diet vs. Drugs.

Cholesterol can do more than just build up and block off our arteries. In fact, Cholesterol Crystals May Tear Through Our Artery Lining.

What’s the Optimal Cholesterol Level? Does Cholesterol Size Matter? Watch the videos to find out.

Let’s take a step back, though. What about all the “cholesterol skeptics”? Check out How Do We Know That Cholesterol Causes Heart Disease?.