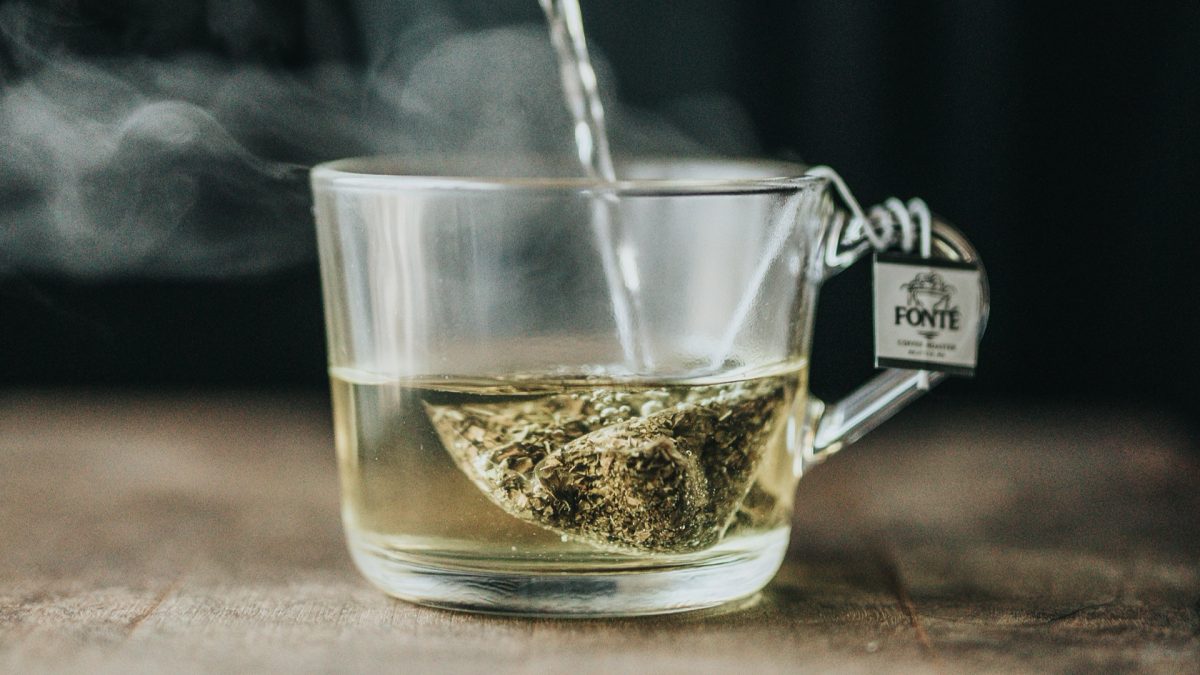 Unlike most antiviral drugs, green tea appears to work by boosting the immune system to combat diseases such as genital warts (caused by HPV) and the flu (caused by the influenza virus).

According to one study, “The belief in green tea as a ‘wonder weapon’ against diseases dates back thousands of years.” I’ve talked about it in relation to chronic disease, but what about infectious disease? I explore this in my video Benefits of Green Tea for Boosting Antiviral Immune Function. Interest in the antimicrobial activity of tea dates back to a military medical journal in 1906, which suggested that servicemen fill their canteens with tea to kill off the bugs that caused typhoid fever. “However, this effect of tea was not studied further until the late 1980s” when tea compounds were pitted against viruses and bacteria in test tubes and petri dishes, but what we care about is whether it works in people. I had dismissed this entire field of inquiry as clinically irrelevant until I learned about tea’s affect on genital warts. External genital warts, caused by human wart viruses, “are one of the most common and fastest-spreading venereal diseases worldwide.”

If it works so well for wart viruses, what about flu viruses? As you can see at 1:41 in my video, it works great in a petri dish, but what about in people? Well, tea-drinking school children seem to be protected, but you don’t know about the broader population until it’s put to the test. If you give healthcare workers green tea compounds, they come down with the flu about three times less often than those given placebo, as you can see at 2:02 in my video. In fact, just gargling with green tea may help. While a similar effect was not found in high school students, gargling with green tea may drop the risk of influenza infection seven or eight-fold compared to gargling with water in elderly residents of a nursing home, where flu can get really serious.

Unlike antiviral drugs, green tea appears to work by boosting the immune system, enhancing the proliferation and activity of gamma delta T cells, a type of immune cell that acts as “a first line defense against infection.” According to the researchers, “Subjects who drank six cups of tea per day had up to a 15-fold increase in [infection-fighting] interferon gamma production in as little as one week”—but why?

There is in fact a molecular pattern shared by cancer cells, pathogens, and “edible plant products such as tea, apples, mushrooms, and wine.” So, eating healthy foods may help maintain our immune cells on ready alert, effectively priming our gamma delta T cells so they “then can provide natural resistance to microbial infections and perhaps tumors.” I guess I shouldn’t have been so surprised; tea, after all, is a “vegetable infusion.” You’re basically drinking a hot water extraction of a dark green leafy vegetable.

For more on what green tea can (and cannot) do, check out videos such as:

How else can we improve our immune function? See, for example: