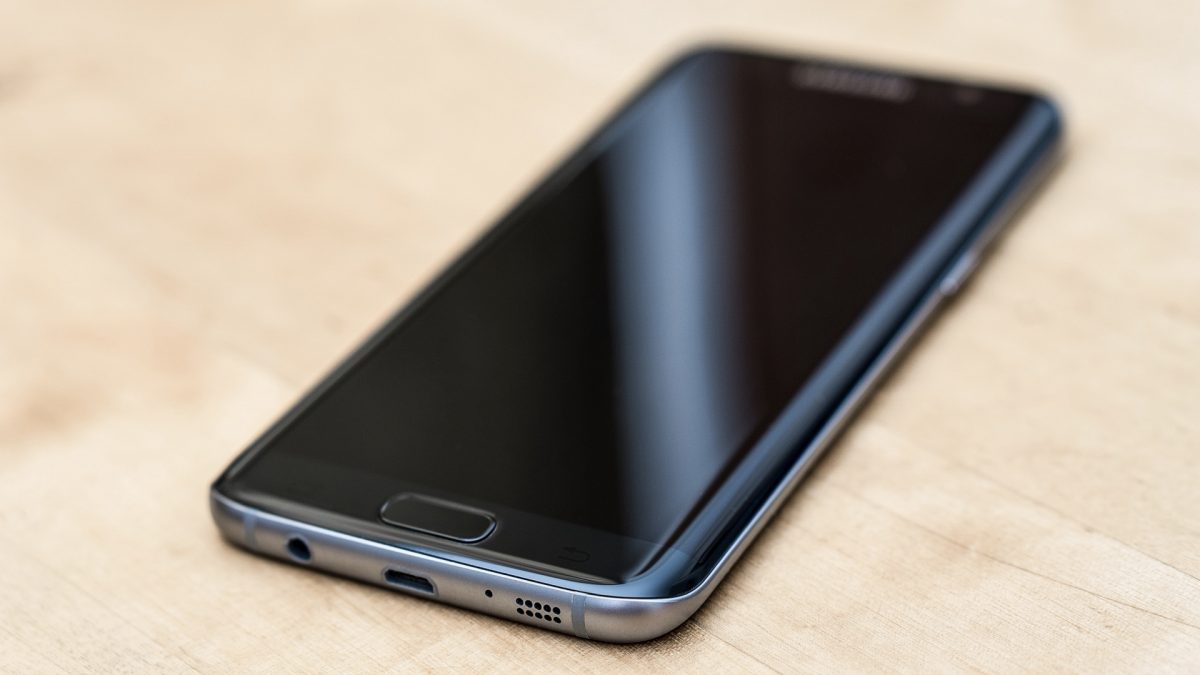 Do mobile phones cause brain tumors? Whenever a trillion-dollar industry is involved—whether it’s Big Food, Big Tobacco, Big Pharma, or Big Telecom—there’s so much money that the science can get manipulated.

When it comes to the potential human health effects of cell phone use, certainly, you might end up with a crick in your neck if you text excessively or even break your neck or the neck of someone you may hit if you text while driving. On the other hand, think of the countless lives that have been saved on the road, because people are now able to so quickly phone in emergencies.

But what about cancer? Since the turn of the century, there have been studies suggesting up to double the risk of brain tumors with long-term cell phone use on the side of your head you use to talk. That’s important, because the radiation only really penetrates up to a couple of inches into your brain. At 0:48 in my video Does Cell Phone Radiation Cause Cancer?, I show views from the back of the head and the top of the head, and you can see why you might develop cancer on one side of the head over the other.

Since it’s such a local effect, you can see why there are recommendations for using the speakerphone function or a hands-free headset, which can reduce brain exposure by a factor of 100 or more—and this includes Bluetooth headsets. This may be particularly important in children, who have thinner skulls.

Cell phone radiation isn’t like nuclear radiation, though. It doesn’t damage DNA directly, like gamma rays from an atomic bomb. Yes, but it does appear to be able to damage DNA indirectly by generating free radicals. Out of 100 studies that looked at this, 93 confirmed these oxidative effects of the kind of low-intensity radiofrequency radiation that comes out of cell phones. Okay, but does that oxidative stress translate out into DNA damage? Most studies found it did, detecting signs of genotoxicity, which is damage to our genes, DNA, or chromosomes. A lot of those studies were done in petri dishes or in lab animals, though. I’m less interested in whether Mickey or Minnie is at risk than I am concerned about brain tumors in people. Yes, some population studies found increased cancer risk, but other studies did not.

Could the source of funding for those studies have anything to do with the different findings? Some of the studies were funded by cell phone companies. Researchers “hypothesized that studies would be less likely to show an effect of the exposure if funded by the telecommunications industry, which has a vested interest in portraying the use of mobile phones as safe.” So, they ran the numbers and—surprise, surprise—“found that the studies funded exclusively by industry were indeed substantially less likely to report statistically significant effects…”

Indeed, most of the independently funded studies showed an effect while most of the industry-funded studies did not. In fact, industry-funded studies had about ten times fewer odds of finding an adverse effect from cell phone use. That’s even worse than the drug industry! Studies sponsored by Big Pharma about their own products only had about four times the odds of favoring the drug compared to independent researchers. Big Tobacco still reigns supreme when it comes to Big Bias, though. Why do research articles on the health effects of second-hand smoke reach different conclusions? Well, it turns out that studies funded by the tobacco industry itself had a whopping 88 times the odds of concluding it was not harmful. So about ten times more for telecom puts it more towards the drug industry end of the bias spectrum.

There are conflicts of interest on both sides of the debate, though. If it’s not financial conflict, then it may be intellectual, as it can be human nature to show bias towards evidence that supports your personal position. As such, you’ll see flimsy science published, like a study I show at 3:55 in my video that appears to find a “disturbing” and “very linear relationship” between the states with the most brain tumors and the states with the most cell phone subscriptions. Okay, but one could think of lots of reasons why states like New York and Texas might have more brain tumors and more cells phones than the Dakotas, and those reasons have nothing to do with cell phone radiation.

Sometimes, you might even see outright fraud with allegations that the academic researchers who authored two of those genotoxicity papers and the very review I mentioned earlier were involved in scientific misconduct—allegations they deny, pointing out that their lead accuser turned out to be a lawyer working for the telecom industry.

Whenever there’s a trillion-dollar industry involved, whether it’s the food industry, tobacco industry, drug industry, or telecom industry, there’s so much money involved that the science can get manipulated. Take the nuclear energy industry for example. There were decades of “a high-level, institutional…cover up” about the health consequences of Chernobyl. The official estimates of resulting health problems were a hundred or even a thousand times lower than estimates from independent researchers. Did only 4,000 people eventually die from it or nearly a million? It depends on who you ask and who happens to be funding whomever you’re asking. That’s why, when it comes to cancer, all eyes turn to the International Agency for Research on Cancer, the IARC, which is the official World Health Organization body that independently and objectively tries to determine what is and is not carcinogenic. You can find out what the IARC concluded about cell phones in my video Cell Phone Brain Tumor Risk?.

For more on cell phones and Wi-Fi, check out these other videos:

I’ve talked a lot about the corrupting influence of commercial interests on science. See, for example: