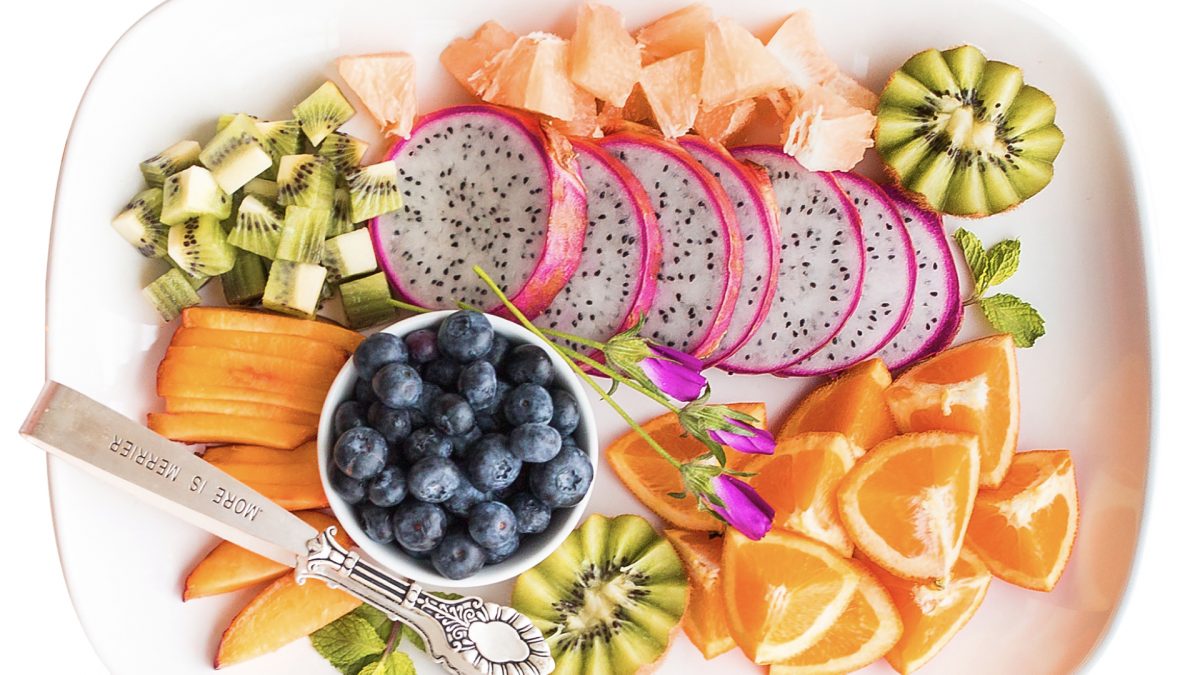 “Even if a nutritional manipulation is proven effective in reducing blood lead levels, reliance on such an intervention places most of the burden for prevention on those most affected and least responsible for the underlying environmental causes of lead toxicity. Nutritional interventions, therefore, must never substitute for efforts to reduce lead exposure to safe levels. On the other hand, when used as an adjunct to environmental measures, some nutritional changes may prove to have benefits beyond any impact on lead toxicity.” For example, consumption of vitamin C-rich foods may help with “blood pressure, blood lipid profiles, and respiratory symptoms,” in addition to perhaps influencing “lead toxicity through an influence on absorption of lead, elimination of lead, transport within the body, tissue binding, or secondary mechanisms of toxicity,” that is, even just helping ameliorate some of the damage. But what is this based on?

In 1939, a remarkable study was published, entitled “Vitamin C treatment in lead poisoning,” in which 17 lead industry workers were given 100 mg of vitamin C a day, the amount found in one or two oranges, and “with practically all of them there was a marked gain in vigor, color of skin, cheerfulness, blood picture, appetite and ability to sleep well.” The 17 workers were chosen because they seemed to be in pretty bad shape and possibly even had scurvy, so it’s no wonder a little vitamin C helped. But vitamin C is an antioxidant, and oxidation is “an important mechanism underlying lead toxicity,” so it’s conceivable that it may have mediated some of the harm. But, the vitamin C didn’t appear to just reduce the damage from the lead—it also reduced the lead itself. As you can see from 1:43 in my video Can Vitamin C Help with Lead Poisoning?, the amount of lead in a painter’s urine over a period of a month after starting 200 mg of vitamin C a day exhibited a five-fold drop, suggesting he was absorbing less of the lead into his body. He was one of three painters researchers tried this on, and evidently all three painters’ levels dropped. The researchers concluded that those “exposed to lead…should be advised to include in their diet plenty of such rich sources of vitamin C as tomatoes (fresh or canned), raw cabbage, oranges or grapefruit, raw spinach (or even cooked, in very little water), raw turnips, green bell peppers, cantaloupe, etc.”

Now, this drop in lead in the subjects’ urine was seen with only three painters, and the study didn’t have a control group of painters who didn’t take vitamin C, so perhaps everyone’s lead levels would have dropped for some other reason or perhaps it was just a coincidence. You don’t know…until you put it to the test.

Those original data were so compelling that others were inspired to try to replicate them. I mean, if it actually worked, if vitamin C could help with lead poisoning, grapefruits could be handed out at the factory door! The earlier study didn’t have a good control group, but the researchers weren’t going to make that same mistake this time. In this study, half of the group got 100 mg of vitamin C a day—not just for a month but for a year—and the other group got nothing. The result? “Careful study of a large group of lead workers failed to reveal any effect of ascorbic acid vitamin C…on the lead concentration in the blood…or urine” (emphasis added). There was no difference in their physical condition and no changes in their blood work, so “no reason has been found for recommending the use of ascorbic acid vitamin C to minimize effects of lead absorption.” What a disappointment. It looked so promising!

Whenever I study a topic, I try to read the research chronologically so I can experience the discoveries as they happened throughout history. At this point, though, I was so tempted to jump to a recent review to see what had happened in the intervening 74 years since that first study was published, but I didn’t want to spoiler alert! myself, so I kept reading the papers sequentially. There were in vitro studies where researchers dripped antioxidants on lead exposed cells and it seemed to help, so they jumped on the cantaloupe bandwagon, too, but these were test tube studies.

There are lots of good reasons to be eating more fruits and vegetables, and we should be eating more spinach regardless, but it would be nice to know if vitamin C actually helps with lead poisoning. And, to know that, we need to put it to the test.

Unfortunately, most of the published interventions are not very helpful, with such titles as “Effects of dietary vitamin C supplementation on lead-treated sea cucumbers,….”  And, there is a surprising number of articles on the effects of vitamin C supplementation on mouse testicles. Why? Because lead may impair male fertility. Indeed, lead workers appear to have a reduced likelihood of fathering children, but this may in part be due to oxidative stress. In that case, how about giving an antioxidant, like vitamin C, and putting it to the test(es)? No, I’m not talking about rat testes or suggesting frog testes. Neither am I proposing crab testes. (I didn’t even know crabs had testicles!) Finally, here’s one to discuss: “Clinical relevance of vitamin C among lead-exposed infertile men.” A study of human men, which I will cover in Yellow Bell Peppers for Male Infertility and Lead Poisoning?.

I’m always conflicted about writing these kinds of blogs and producing videos like Can Vitamin C Help with Lead Poisoning?. I can imagine some just want “the answer,” but those with vested and commercial interests often exploit that natural impulse. This is problem with science in general, but perhaps particularly in nutrition. When it comes to something as life-or-death important as what to feed ourselves and our families we shouldn’t just follow someone’s opinions or beliefs on the matter. We should demand to see the science. That’s what I try to do: Present the available data as fairly and even-handedly as possible, and let you make up your own mind. You can imagine how easily someone could cherry-pick just one or two studies and present a distorted but compelling case for or against, in this case, vitamin C supplements. That’s why I feel it’s important to present each study in their historical context. Stay tuned for the thrilling conclusion in Yellow Bell Peppers for Male Infertility & Lead Poisoning?.

For those of you who are thinking, Why should I care about lead? I don’t eat paint chips or use leaded gasoline. Anyway, what’s the big deal?, check out my full series of lead videos for information on how we got into this mess and some of the ways we can dig ourselves out:

Is Cocamidopropyl Betaine in Toothpaste Better Than Sodium Lauryl Sulfate?