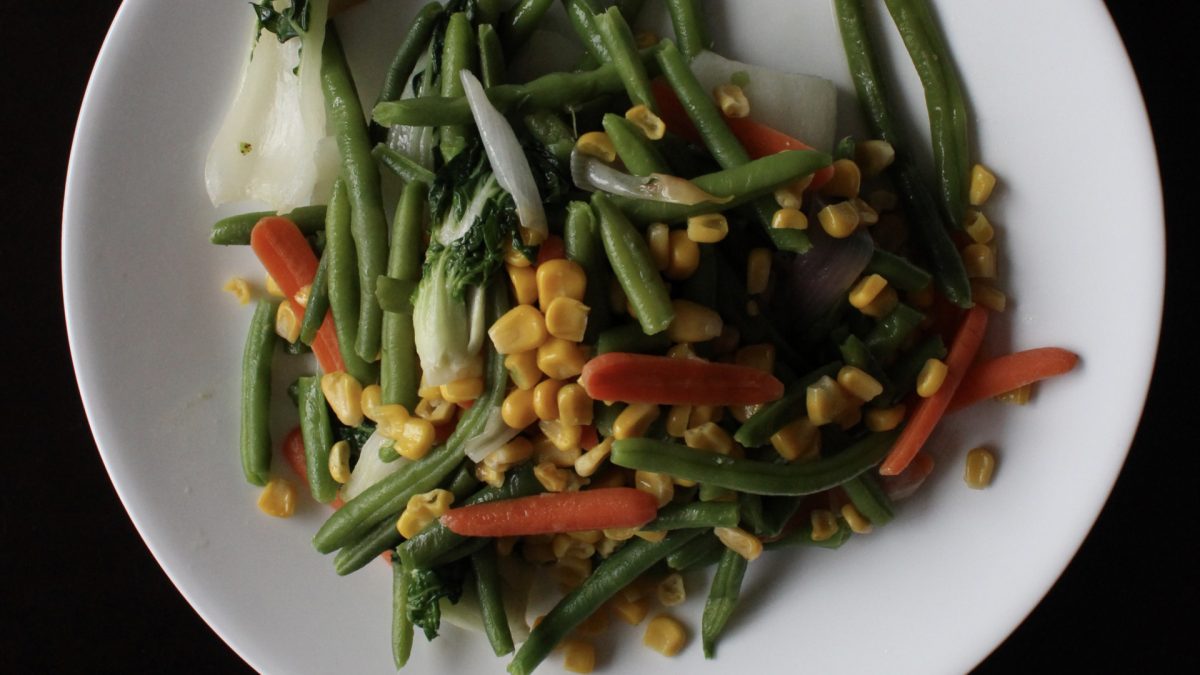 Recurring canker sores are the single most common inflammatory and ulcerative condition of the mouth, affecting as many as one in five people.

As I discuss in my video The Role of Dairy and Gluten in Canker Sores, canker sores can sometimes be a sign of celiac disease, the relatively rare autoimmune condition triggered by the wheat protein gluten. But what about those without celiac disease? Thirty-seven years ago, there was a report of a small group of recurrent canker sore patients who got better after removing gluten from their diet, even though they didn’t have any signs of celiac disease. Without a control group, you can’t know if they would’ve gotten better on their own, but it was an interesting enough finding to spark further study. Given that small series of patients, researchers decided to try out a gluten-free diet on 20 patients with recurring canker sores, once again explicitly excluding those known to have celiac disease. Five of the 20 seemed to get better and, critically, got worse when they were challenged with gluten. Even though there was no control group, in the few patients who got better, the ulcers came back when gluten was added back into their diet.

This was not a random group of people with canker sores, though. The reason they had gotten intestinal biopsies to rule out celiac disease was that they had some other abnormalities, so you can’t extrapolate from this study to say that one in five people with canker sores may benefit from cutting out gluten, though it does appear to help some. It would have been better if it had been a blinded challenge. If you cut out gluten (or any food) and just so happen to coincidentally feel better, you might convince yourself that gluten was the culprit. Then, when the researchers give you a piece of bread, just the stress of thinking your ulcers might come back may help trigger the ulcers to actually come back.

That’s why, ideally, you do blind gluten challenges to see if gluten really is to blame. For example, if you take people who don’t have celiac disease or a wheat allergy but claim to be sensitive to gluten, you can test to see whether they’re fooling themselves by randomly assigning them to take a capsule with gluten or a placebo made of rice starch. So, the subjects are on a gluten-free diet, and you give them a gluten pill, the equivalent of two pieces of bread, and see whether they get worse. As you can see at 2:17 in my video, just the thought of taking something that might contain gluten—that is, the placebo rice starch pill—made their symptoms shoot up. The reason we know this non-celiac gluten sensitivity exists is that the actual gluten pill made them feel even worse. That is precisely what happened in the case of canker sores: Those who thought they were gluten sensitive got more canker sores when they were exposed to real, as opposed to fake, gluten.

Where did they even get the idea in the original study to try cutting out gluten? Well, back in the 1960s, it was reported that the blood of patients with bad canker sores reacted to certain food proteins, such as gluten, as you can see at 3:01 in my video, but they had an even stronger reaction to the milk protein casein. This has since been more formally tested. Fifty patients with recurring canker sores were compared with 50 healthy people for their levels of anti-gluten antibodies and anti-cow’s-milk protein antibodies. Those with canker sores were no more likely to react to the gluten, but the levels of anti-milk-proteins were significantly higher. In fact, the majority reacted to the cow’s milk. These results indicate a “strong association” between high levels of anti-milk-proteins in the blood with recurring canker sores, but what we care about is whether people actually get better when they cut out milk. On hearing their results, three of the patients spontaneously decided to cut all dairy products from their diet for a few months to see what happened—and it did seem to help. There was no reappearance of the sores in the first patient or the second patient—until he had some cow’s milk ice cream. In the third patient, the ulcers seemed to come with less frequency. Those were just observations, though, not an actual study.

As you can see at 4:10 in my video, the same can be seen with certain food additives; people with recurring canker sores may react more to certain food dyes. So, if you try people on a gluten-free diet, a dairy-free diet, or a diet free of certain food additives, people will likely respond in different ways. In this case, for example, 6 out of 11 “responded to a dietary withdrawal”—some were better on the gluten-free diet, others improved on the dairy-free diet, while others still on the additive-free diet—but the responses were pretty dramatic, seen within just one week. It seems it might be worth giving these exclusion diets a try to see whether there’s a significant improvement.

Can’t you just take an allergy test or something? Apparently not. For example, one poor young woman had recurring canker sores since the age of two—“multiple painful lesions” in her mouth almost constantly. They asked her about milk, and she replied that she rarely drank it because it appeared to trigger more canker sores almost immediately. So, they decided to look into it. They tested her for sensitivities to dairy, both so-called prick and patch allergy tests, and both were negative. Even still, if she felt worse on dairy, she might as well try cutting out all dairy products completely, right? She did, and for the first time in her life, the ulcers went away and stayed away. They only started to appear again when she accidentally had milk. So, even if tests come back negative, it may be worth a try to cut out all dairy and see what happens. We know cow’s milk may play a role in other allergic and autoimmune type diseases, and reports going back decades suggest there’s a subgroup of canker sore patients for whom dairy is a causative factor. “However, awareness of this association is low among both patients and health care providers.”

Improvement can happen rapidly. For example, a boy and a girl both had frequent multiple ulcerations for years and then were apparently cured within two weeks of eliminating dairy from their diets. We don’t know how often it works; we just know it does—sometimes. So, as a 2017 paper in the Journal of the American Dental Association suggested, why not give a cow’s milk protein elimination trial a try, “particularly before use of medications with potential side effects.”

Other ways to help prevent future outbreaks can include avoiding foaming agents in toothpaste. Learn more by watching my videos Is Sodium Lauryl Sulfate Safe? and Is CAPB in SLS-Free Toothpaste Any Better?.

I’ve also explored the role of gluten-free and dairy-free diets in autism:

Should everyone avoid gluten? Check out: