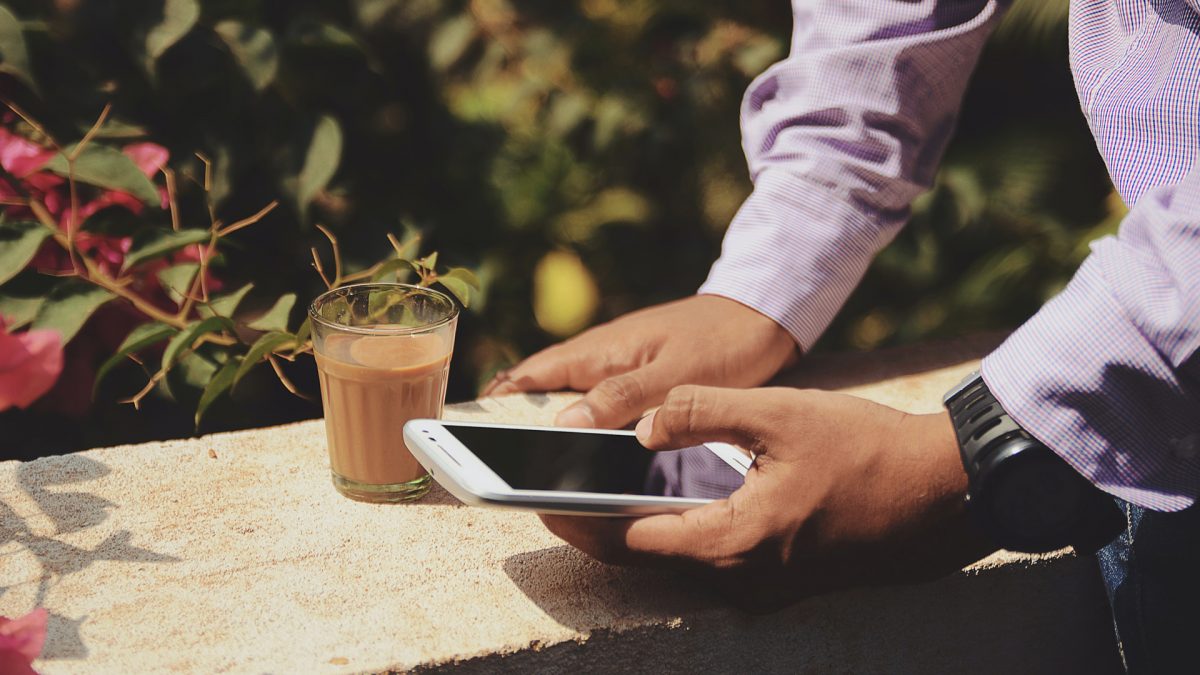 What is the effect of cell phone radiation on sperm motility and DNA damage?

“Are men talking their reproductive health away?” There have been “unexplained declines in semen quality reported in several countries.” Might cell phones be playing a role? “Radio-frequency electromagnetic radiation (RF-EMR) from these devices could potentially affect sperm development and function.” The cell phone industry bristles at the “R word,” preferring the more innocuous-sounding “RF-EMFs” to radiation. It does have a point, though, about “radiation” being used by snake-oil hucksters of “radiation protection” gadgets. Radiation need not be atomic-bomb gamma rays. It can just be the warm glow of sunshine on your face, which is radiation, too. The question is: Does the specific type of radiation emitted by cell phones affect male fertility? I discuss this in my video Do Cell Phones Lower Sperm Counts?.

After the “World Health Organization (WHO) officially declared that cell phones…[could possibly] cause brain cancer,” many switched to hands-free devices, keeping their phones in their pants and using Bluetooth or other technology—away from the brain, but “close to the gonads.” Researchers put all the studies together, including nearly 1,500 semen samples, and found that “exposure to mobile phones was associated with reduced sperm motility…and viability,” though not necessarily sperm concentration.

How much was their swimming ability affected? Sperm motility appeared to be about 8 percent lower, but that alone may not actually translate into reduced fertility unless you’re starting out with a marginal sperm count. It might be better to avoid keeping an active cell phone near your crotch “in a trouser pocket for long periods of time,” especially if you’re a man who already has fertility problems. Cell phone exposure may just be one of a number of “modern day environmental exposures” that could add up. For example, Wi-Fi may be an issue. Researchers got semen samples from more than a thousand men, and “the total number of motile sperm…were decreased in a group who used a wireless internet compared with ones who used the wired internet.”

These were all observational studies, though. Maybe men who use Wi-Fi just tend to smoke more, or maybe they ride more horses, and that’s the reason for the apparent link. You don’t know…until you put it to the test. Unfortunately, many of the studies were conducted on rats. While the microwaves emitted from a cell phone do not appear to affect rat testicles, it can be argued that you can’t necessarily extrapolate from these animal models, since, for example, their scrotums are “non pendulous,” meaning their testicles are more inside rather than swinging around outside their bodies.

“Until proven otherwise, it is recommended that those with subfertility issues” may not want to keep their cell phones in their front pants pocket “in close proximity to the testicles. Even when not in use, mobile phones emit radiation periodically,” to keep pinging their location. Main exposure is during talk mode, however, when the device may still remain in the pocket, thanks to headsets or Bluetooth. What happens when you then have it in proximity to other common metal objects? I show a cross-section at crotch level at 3:02 in my video. You may have a metal zipper on your trousers and a key ring, along with your phone, in your pocket. “When all three objects were added, the SAR [the amount of radiation absorbed] in both the leg and in the testicles was generally increased and approximately doubled…”

That’s only a problem if the radiation actually damages sperm, though. Can’t someone design a study where you simply wave a cell phone over some human sperm in a Petri dish to see if there’s an issue? Researchers did just that and, as you can see at 3:35 in my video, found significantly more DNA fragmentation in sperm exposed to cell phone radiation, starting within an hour of exposure. This is such a dramatic effect that they suggest women might not want to pocket their phones for a few days after trying to get pregnant, so as not to put the sperm at further risk.

For more on brain issues, check out:

I cover male fertility in videos such as:

Overtreatment of Ductal Carcinoma In Situ