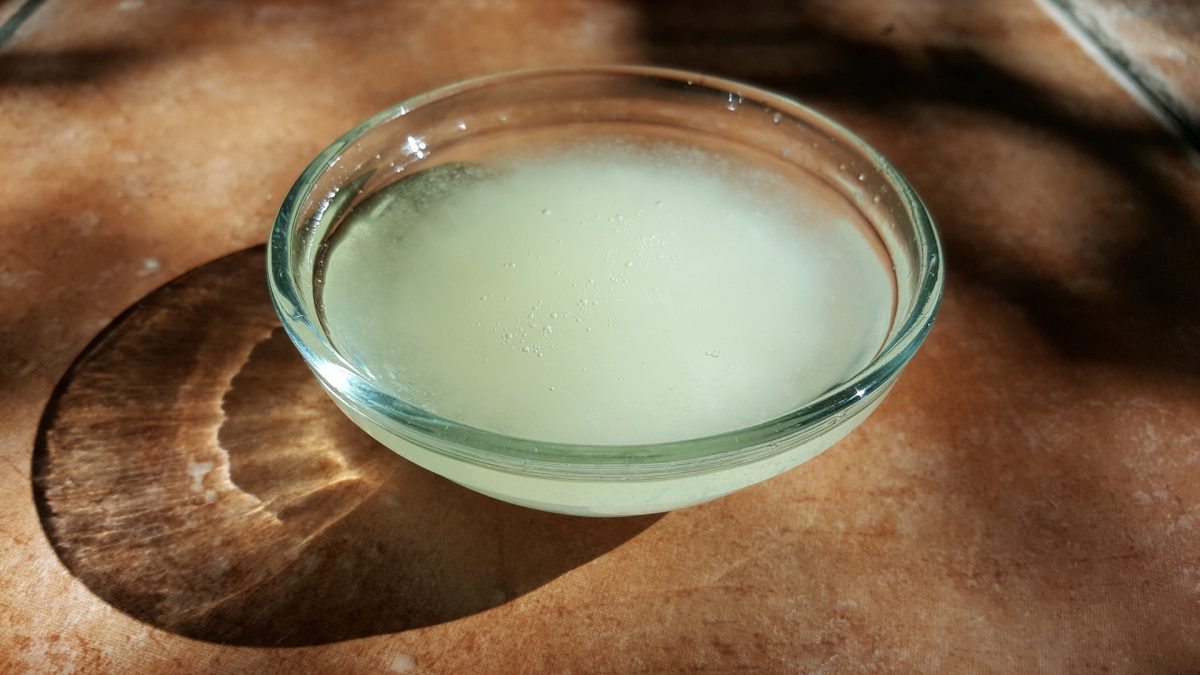 What does a review of the evidence on the effects of coconut oil on weight loss and belly fat find?

I begin my video Flashback Friday: Coconut Oil and Abdominal Fat with a popular infographic that surprised me by showing that, evidently, there is promising evidence that coconut oil could help with obesity. Well, if you fill the stomachs of rats with purified medium-chain fatty acids, one component of coconut oil, they end up eating less food, as you can see at 0:25 in my video, but you don’t know if there’s any relevance to humans until you put it to the test.

Researchers compared breakfasts with the same amount of dairy fat, coconut oil fat, or tallow (beef fat), and there was no effect on hunger, fullness, satisfaction, or how much the subjects then went on to eat at lunchtime. Where did this idea that coconut fat is somehow different from other kinds of fat come from? Six years ago, an open-label pilot study was published. Researchers asked 20 men and women to eat two tablespoons of coconut oil each day for a month. As you can see at 1:03 in my video, the men appeared to lose about an inch off their waist. But, since it was an open-label study, the participants knew what they were eating. There wasn’t a placebo control. In fact, there was no control group at all. Because of that, we can’t know if the effects would have happened anyway, even without the coconut oil. Indeed, there is a well-recognized effect in dietary studies where just being in a dietary study under observation tends to lead to a reduction in caloric intake, because the subjects know they’re going to be weighed and observed.

We finally got a controlled study of coconut oil and waistlines in men and women in 2015. About a hundred men and women were given about a tablespoon of coconut oil a day for three months and, as you can see at 1:51 in my video, lost nearly an inch off their waist compared to control by the end of the study. What did the control group get instead of coconut oil? Nothing. There was no placebo, so the researchers compared doing something with doing nothing. When one does that, however, there is often a placebo effect regardless of the true efficacy of the treatment. What’s more, the researchers suggested that the coconut oil group may want to take their daily dose with fruit. If the subjects did end up eating more fruit, that in itself may have helped with weight reduction because, despite its sugar content, fruit consumption tends to be associated with “anti-obesity effects.”

What we need to determine if coconut oil has some type of special effect is to give people a spoonful of coconut oil versus a spoonful of another oil and see if there’s any difference. When researchers did just that—giving subjects either two daily tablespoons of coconut oil or soybean oil—there was no significant difference in waistlines. But, the coconut oil group got a significant increase in insulin resistance, which is what eventually causes type 2 diabetes, and this was despite receiving instruction to increase fruit and vegetable consumption and cut down on sugars and animal fat, and engaging in an exercise program of walking 50 minutes a day, four days a week.

The only other placebo-controlled study of coconut oil and waistlines was published in 2017, and, as you can see at 3:18 in my video, the researchers found no significant changes in weight, waist or hip measurements, total fat, belly fat, or butt fat. No benefit to coconut oil for obesity over placebo has been found in any study to date. How then can coconut oil proponents get away with saying otherwise? They like to talk about studies such as the one showing that Pacific Islanders who ate more traditional coconut-based diets are slimmer than those eating more modern diets with fewer coconut products. Okay, but what were those on the “modern dietary pattern” eating instead? “The modern dietary pattern [was] primarily characterized by high intake of sausage and eggs, and processed foods…”

Have you heard there is something special about those medium–chain fatty acids? Check out What About Coconuts, Coconut Milk, and Coconut Oil MCTs? for more.

And a bump in good cholesterol? I’ve got a video on that too. See Coconut Oil and the Boost in HDL “Good” Cholesterol.

My other videos on coconut oil include:

What can really help with weight loss? Of my dozens of videos on the topic, Eating More to Weigh Less and Paleopoo: What We Can Learn from Fossilized Feces are good places to start.