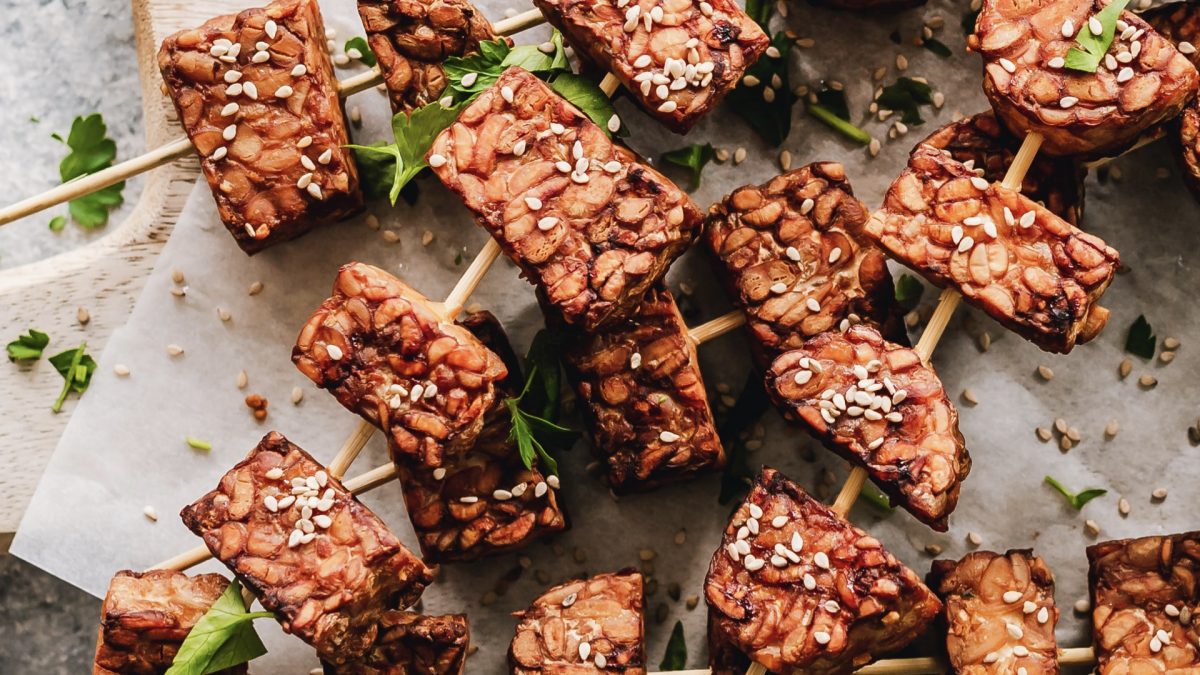 As you can see at the start of my video Fermented or Unfermented Soy Foods for Prostate Cancer Prevention?, there is an enormous variation in the rates of prostate cancer around the globe, with among the highest rates in the United States and lowest rates in Asia—though that may be changing. The largest increase in prostate cancer rates in the world in recent decades has been in South Korea, for example: a 13-fold increase in prostate cancer deaths nationwide. Researchers suggested the increase in animal foods may have played a role, since that was the biggest change in their diet over that period, with nearly an 850 percent increase.

This is consistent with what we know in general about foods and the prevention and management of prostate cancer. Tomatoes, cruciferous vegetables like broccoli, and soy foods appear to decrease risk, there’s no clear benefit from fish, but there is an increased risk associated with meat and dairy, as you can see at 0:52 in my video. This may be because a diet based around whole plant foods “may effectively reduce inflammation in the body.”

There is also a genetic factor. If you have a first-degree relative with prostate cancer, you may be at three-fold higher risk, but non-genetic factors may increase your risk 300-fold. How do we know the low rates in Asia aren’t genetic? Because when Asians move to the United States, their rates shoot up, “and by the second generation, the incidence rate [is] already approaching that of average Americans.” This may be because of more Burger Kings and Dairy Queens, but could also be because of eating fewer protective foods, such as soy.

A systematic review of all soy and prostate cancer population studies to date confirmed that soy foods are associated with lower the risk, but that’s a relatively broad category. There are all sorts of soy foods. There are fermented soy foods, like miso and tempeh, and unfermented ones, like tofu and soy milk. Which are more protective? Researchers sifted through the studies, and it turns out that only the unfermented soy seemed to help. Tofu and soy milk consumption was associated with about a 30 percent reduction in risk, whereas there didn’t appear to be any protection linked to fermented soy foods.

What about other healthy plant foods, like broccoli and turmeric? See what they can do in Best Supplements for Prostate Cancer.

Dean Ornish and his colleagues got amazing results, apparently reversing the progression of prostate cancer with a plant-based diet and lifestyle program. Do you think it could be because of the soy? It wasn’t just a vegan diet, but a vegan diet supplemented with a daily serving of tofu and a soy protein isolate powder. Find out in The Role of Soy Foods in Prostate Cancer Prevention and Treatment.

More on the number-one cancer among men:

What about soy and breast cancer? I’m glad you asked!

Who Shouldn’t Eat Soy? Watch the video to find out!