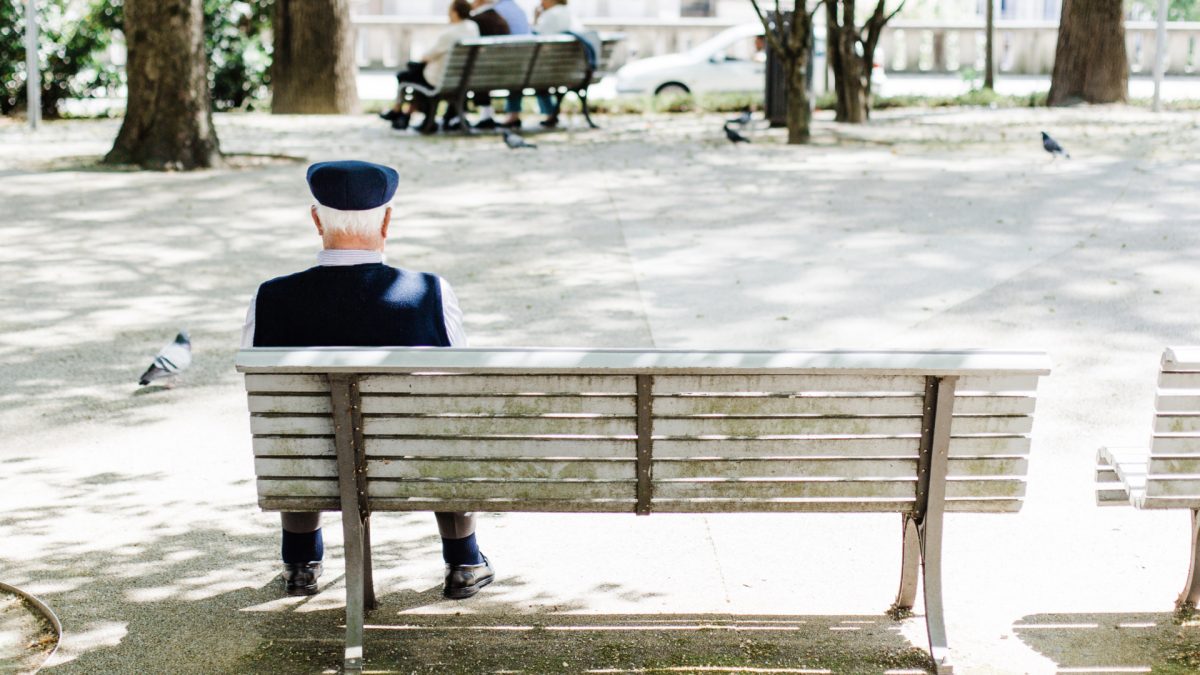 What would happen if you secretly gave cancer patients four of the healthiest foods?

In my video Pomegranate vs. Placebo for Prostate Cancer, I discussed how pomegranate pills appeared useless in the treatment for prostate cancer, and the same disappointing results were seen with a pomegranate beverage, but that was just a pomegranate extract as well. So, maybe the pomegranate itself “cannot be blamed for the ineffectiveness seen in the study” but rather the low dose of the pomegranate active principles in the extract. But what is the active principle? Extracts will boast about the level of ellagic acid, definitely “one of the most potent of the phytochemicals found in pomegranate. However, it is not as strong as pomegranate” itself.

What researchers mean is that the components may act synergistically: The whole may be greater than the sum of its parts. As you can see at 1:07 in my video Best Supplements for Prostate Cancer, human prostate cancer cells in a petri dish churned away at 100 percent growth, but after dripping on a pomegranate fraction, the cancer growth rate was cut by 30 percent. However, dripping on a different fraction appeared useless. What do you think would happen if you added them both together? 30% suppression + 0% suppression = 70% suppression! That’s synergy, where 1 + 1 is greater than 2. Under a microscope, prostate cancer cells appeared sparser with the combination of fractions. “Any attempt to characterize the phytoceutical power of a medicinal food by standardizing a single chemical is missing the entire point” of plant-based medicine. So, the standardized extracts represent a “cynical, lucre-driven [money-driven] attempt to replace the power of the pomegranate with the power of ellagic acid. The pomegranate needs no such tricks or enhancements.” It’s powerful as is. So, why don’t researchers just try the fruit on cancer patients?

Because you can’t stuff a pomegranate in a pill, so you can’t compare it to an indistinguishable sugar pill placebo. Drugs are easy to study. People don’t know if they are taking the active drug or a placebo, but they tend to notice if they’re eating a pomegranate or not. So, if you gave a bunch of cancer patients some pomegranates to eat and the cancer slowed down, you wouldn’t know if it was the pomegranates or just the placebo effect. Of course, the patients wouldn’t care. They’d just care that they got better. But, to change medical practice, we want to know if the fruit is actually something special. I suppose you could create some kind of pomegranate smoothie versus a fake smoothie, but that sounds logistically difficult. So, researchers tried powdering it. Three times a day, 199 men with prostate cancer got either a placebo or a tablet containing 100 mg of powdered whole pomegranate—the whole fruit with just the water taken out. How much can fit in a tablet? It comes out to be about six pomegranate seeds’ worth a day, about 1/100th of a pomegranate each day. Since so little could fit into a pill, researchers tried to maximize their chances of beating back the cancer using diversity.

As you can see at 4:01 in my video, two groups of people ate approximately the same amount of fruits and vegetables, but one group ate a relatively low biological diversity diet, where they ate tons of really healthy foods but just less variety than did a second group who ate smaller servings of a high diversity diet. Which group do you think would win in terms of protecting their DNA from free radical damage? The high diversity group. This suggests that “smaller amounts of many phytochemicals may have greater potential to exert beneficial effects than larger amounts of fewer phytochemicals.”

Going back to the study with the 199 prostate cancer patients getting either a placebo or a tablet with 100 mg of powdered whole pomegranate three times daily, the researchers didn’t just put in pomegranate powder. They also added powdered broccoli, powdered turmeric, and powdered green tea concentrate. So, the tablet contained a fruit, a vegetable, a spice, and a leaf in tiny amounts—about one floret of broccoli a day, less than an eighth of a daily teaspoon of turmeric, and about one sixth of a tea bag worth of green tea. All great plants, but could such tiny amounts actually affect the progression of cancer? Yes. As you can see at 5:55 in my video, in the group of men with early stage prostate cancer trying to avoid surgery, the PSA levels in the placebo group rose nearly 50 percent, indicating that the cancer continued to flourish, whereas the PSAs didn’t rise at all in the pomegranate, broccoli, turmeric, and green tea food supplement group. And, in those with more advanced disease—patients who had already had surgery or radiation and were trying to avoid chemo—there was a 70 percent greater rise in PSA levels in the placebo group. This was enough to significantly delay some of these more toxic treatments. Indeed, the study found significant, short-term, favorable effects. However, they only had enough money to run the study for six months, because it was a “non-commercial” endeavor, funded by charities, not some supplement company. In fact, there was no supplement until the investigators dreamed it up from scratch for the study. Of course, now there’s a supplement, given the study’s extraordinary results, but the only reason the researchers put the foods in pill form was to match it with a placebo. In my mind, what this study should tell cancer patients is to eat curried broccoli with fruit for dessert and to sip some green tea. A completely plant-based diet may even shrink the tumor, not just slow it down, but there’s no reason we can’t do both with a plant-based diet chock full of especially powerful plants.

I love that study! You and I both know why these types of studies aren’t performed more often. Who would profit? (Other than the millions of people suffering and dying from cancer, of course!)

The note I ended on, the landmark Ornish study, is detailed in Cancer Reversal Through Diet. For those unwilling or unable to make such significant dietary changes, there’s still something you can do. See Prostate Cancer Survival: The A/V Ratio. Changing a Man’s Diet After a Prostate Cancer Diagnosis isn’t easy!