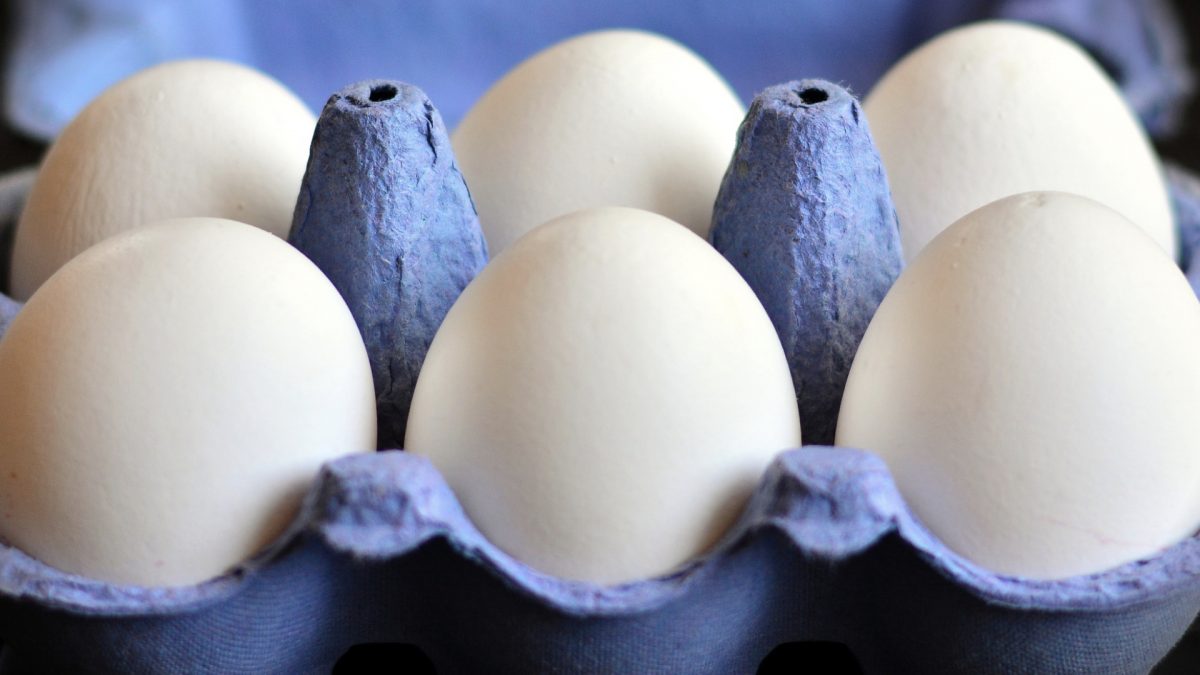 “Metabolomics is a term used to describe the measurement of multiple small-molecule metabolites in biological specimens, including bodily fluids,” with the goal of “[i]dentifying the molecular signatures.” For example, if we compared the metabolic profile of those with severe heart disease to those with clean arteries, we might be able to come up with a cheap, simple, and noninvasive way to screen people. If heart patients happened to have something in their blood that healthy people didn’t, we could test for that. What’s more, perhaps it would even help us understand the mechanisms of disease. “To refer to metabolomics as a new field is injustice to ancient doctors who used ants to diagnose the patients of diabetes” (because the ants could detect the sugar in the diabetics’ urine).

The first modern foray discovered hundreds of substances in a single breath, thanks to the development of computer technology that made it possible to handle large amounts of information—and that was in 1971, when a computer took up nearly an entire room. “[N]ew metabolomics technologies [have] allowed researchers to measure hundreds or even thousands of metabolites at a time,” which is good since more than 25,000 compounds may be entering our body through our diet alone.

Researchers can use computers to turn metabolic data into maps that allow them to try to piece together connections. You can see sample data and a map at 1:28 in my video Egg Industry Response to Choline and TMAO. Metabolomics is where the story of TMAO started. “Everyone knows that a ‘bad diet’ can lead to heart disease. But which dietary components are the most harmful?” Researchers at the Cleveland Clinic “screened blood from patients who had experienced a heart attack or stroke and compared the results with those from blood of people who had not.”

Using an array of different technology, the researchers identified a compound called TMAO, which stands for trimethylamine N-oxide. The more TMAO people had in their blood, the greater the odds they had heart disease and the worse their heart disease was.

Where does TMAO come from? At 2:19 in my video, you can see a graphic showing that our liver turns TMA into TMAO—but where does TMA come from? Certain bacteria in our gut turn the choline in our diet into TMA. Where is the highest concentration of choline found? Eggs, milk, and meats, including poultry and fish. So, when we eat these foods, our gut bacteria may make TMA, which is absorbed into our system and oxidized by our liver into TMAO, which may then increase our risk of heart attack, stroke, and death.

However, simply because people with heart disease tend to have higher TMAO levels at a snapshot in time doesn’t mean having high TMAO levels necessarily leads to bad outcomes. We’d really want to follow people over time, which is what researchers did next. Four thousand people were followed for three years, and, as you can see in the graph at 3:10 in my video, those with the highest TMAO levels went on to have significantly more heart attacks, strokes, or death.

Let’s back up for a moment. If high TMAO levels come from eating lots of meat, dairy, and eggs, then maybe the only reason people with high TMAO levels have lots of heart attacks is that they’re eating lots of meat, dairy, and eggs. Perhaps having high TMAO levels is just a marker of a diet high in “red meat, eggs, milk, and chicken”—a diet that’s killing people by raising cholesterol levels, for example, and has nothing to do with TMAO at all. Conversely, the reason a low TMAO level seems so protective may just be that it’s indicative of a more plant-based diet.

One reason we think TMAO is directly responsible is that TMAO levels predict the risk of heart attacks, strokes, or death “independently of traditional cardiovascular risk factors.” Put another way, regardless of whether or not you had high cholesterol or low cholesterol, or high blood pressure or low blood pressure, having high TMAO levels appeared to be bad news. This has since been replicated in other studies. Participants were found to have up to nine times the odds of heart disease at high TMAO blood levels even after “controll[ing] for meat, fish, and cholesterol (surrogate for egg) intake.”

What about the rest of the sequence, though? How can we be certain that our gut bacteria can take the choline we eat and turn it into trimethylamine in the first place? It’s easy. Just administer a simple dietary choline challenge by giving participants some eggs.

Within about an hour of eating two hard-boiled eggs, there is a bump of TMAO in the blood, as you can see at 4:51 in my video. What if the subjects are then given antibiotics to wipe out their gut flora? After the antibiotics, nothing happens after they eat more eggs. In fact, their TMAO levels are down at zero. This shows that our gut bacteria play a critical role. But, if we wait a month and give their guts some time to recover from the antibiotics, TMAO levels creep back up.

These findings did not thrill the egg industry. Imagine working for the American Egg Board and being tasked with designing a study to show there is no effect of eating nearly an egg a day. How could a study be rigged to show no difference? If we look at the effect of an egg meal (see 5:32 in my video), we see it gives a bump in TMAO levels. However, our kidneys are so good at getting rid of TMAO, by hours four, six, and eight, we’re back to baseline. So, the way to rig the study is just make sure the subjects hadn’t eaten those eggs in the last 12 hours. Then, you can show “no effect,” get your study published in the Journal of the Academy of Nutrition and Dietetics, and collect your paycheck.

Unfortunately, this appears to be part for the course for the egg industry. For more on their suspect activities, see:

For more on the TMAO story, see: