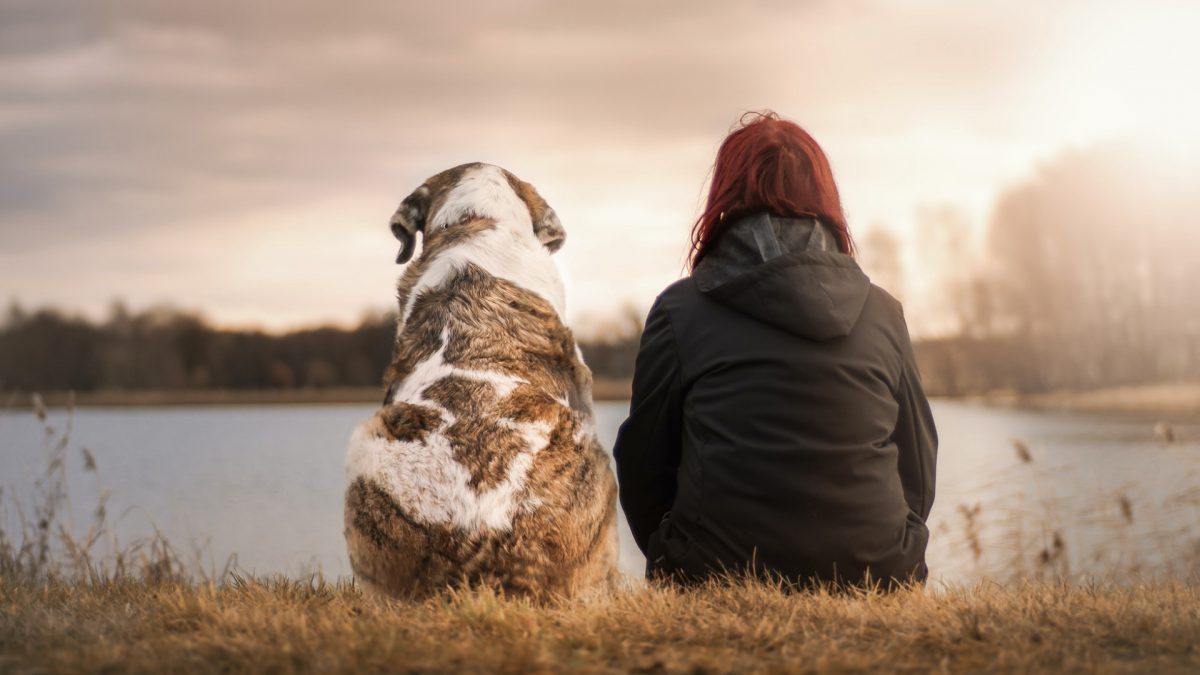 Although recent increases in the availability of junk food and decreases “in institutionally driven physical activity” have created an obesity-permissive environment, several other factors may contribute. We know, for example, that the use of antibiotics is linked to obesity, so our gut flora may play a role. I discuss this in my video Is Obesity Infectious?.

Recently, specific bacterial species were identified. Eight species seemed protective against weight gain, and they are all producers of a short-chain fatty acid called butyrate.

Early on, we thought there might be some intestinal bacteria that were able to extract additional calories from what we eat, but the relationship between our gut flora and obesity has proven to be more complex, as you can see at 0:49 in my video. Our gut flora may affect how we metabolize fat, for example, such as through the hormone FIAF—fasting-induced adipose factor.

While we’re fasting, our body has to stop storing fat and instead start to burn it off. FIAF is one of the hormones that signals our body to do this, which could be useful for someone who is obese, and may be one way our gut flora manages our weight. Some bacteria repress this hormone, thereby increasing fat storage. In contrast, when we feed fiber to our fiber-eating bacteria, those that secrete short-chain fatty acids like butyrate are able to upregulate this hormone in all human cell lines so far tested.

“Currently, when an individual fails to lose weight…the only other option is surgery,” but “[a]s the mechanisms of the microbiota’s [gut flora’s] role in weight regulation are elucidated, one can envision transplanting intestinal contents from a thin individual into an obese individual.” Such so-called fecal transplants may suffer from “repulsive esthetics,” though. It turns out there may be easier ways to share.

We’ve known that people who live together share a greater similarity in gut bacteria than people living apart. This could be because co-habitants inadvertently swap bacteria back and forth, or possibly because they eat similar diets, living in the same house. We didn’t know…until now. Not only do co-habiting family members share bacteria with one another—they also share with their dogs, who are probably eating a different diet than they are. You may be interested in the charts at 2:22 in my video.

In fact, it’s been “suggest[ed] that homes harbor a distinct microbial fingerprint that can be predicted by their occupants.” Just by swabbing the doorknobs, you can tell which family lives in which house, as shown at 2:35 in my video. And, when a family moves into a new home, “the microbial community in the new house rapidly converged” or shifted toward that of the old house, “suggesting rapid colonization by the family’s microbiota.” Experimental evidence suggests that individuals raised in a household of lean people may be protected against obesity—no fecal transplant necessary. (Indeed, people may be sharing gut bacteria from kitchen stools instead.)

Moreover, as we know, people living together share more bacteria than those living apart, but when a dog is added to the mix, the people’s bacteria get even closer, as you can see at 3:11 in my video. Dogs can act like a bridge to pass bacteria back and forth between people. Curiously, owning cats doesn’t seem to have the same effect. Maybe cats don’t tend to drink out of the toilet bowl as much as dogs do?

Exposure to pet bacteria may actually be beneficial. It’s “intriguing to consider that who we cohabit with, including companion animals, may alter our physiological properties by influencing the consortia of microbial symbionts [or bacteria] that we harbor in and on our various body habitats.” This may be why “[r]ecent studies link early exposure to pets to decreased prevalence of allergies, respiratory conditions, and other immune disorders” as kids grow older. In my video Are Cats or Dogs More Protective for Children’s Health?, I talk about studies in which dog exposure early in life may decrease respiratory infections, especially ear infections. Children with dogs “were significantly healthier,” but we didn’t know why. Indeed, we didn’t know the mechanism until, perhaps, now—with the first study tying together the protection from respiratory disease through pet exposure to differences in gut bacteria. None of the studied infants in homes with pets suffered from wheezy bronchitis within the first two years of life, whereas 15 percent of the pet-deprived infants had. And, when comparing stool samples, this correlated with differences in gut bacteria depending on the presence of pets in the home.

There was a famous study of 12,000 people that found that a “person’s chances of becoming obese increased by 57%…if he or she had a friend who became obese,” suggesting social ties have a big effect. However, given the evidence implicating the role of gut bacteria in obesity, this “raises up the possibility that cravings and associated obesity might not just be socially contagious”—that is, because, for instance, you all go out together and eat the same fattening food—“but rather truly infectious, like a cold.”

Viruses may also play a role in obesity. How? See Infectobesity: Adenovirus 36 and Childhood Obesity. An Obesity-Causing Chicken Virus may help explain the link found between poultry consumption and weight gain, and you may also be interested in Chicken Big: Poultry and Obesity.

The important question: Can Morbid Obesity Be Reversed Through Diet? Find out in my video, and also check out Coconut Oil and Abdominal Fat.

For more on the amazing inner world in our guts, see: