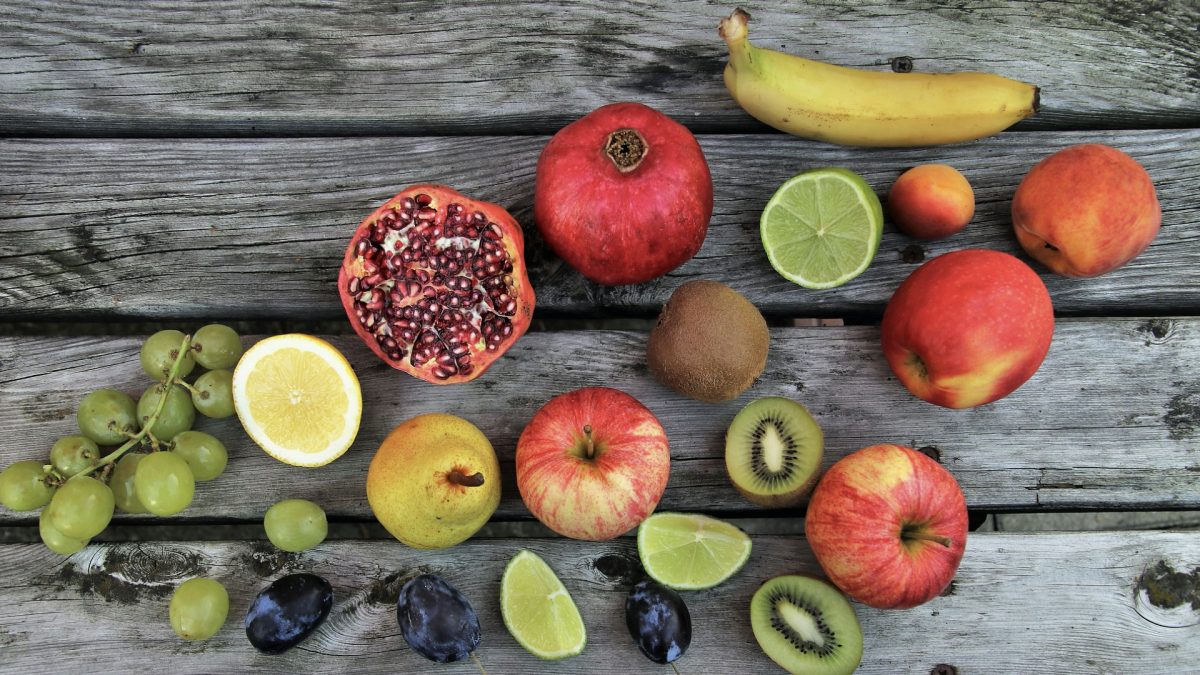 A study published in 1999 raised the exciting possibility that “cheap, simple, innocuous and ubiquitous vitamin C” supplements could prevent a condition known as preeclampsia, but after a decade of research, we realized that was merely a false hope and that vitamin C supplements appear to play little role in women’s health. But this was in regard to oral vitamin C, not vaginal vitamin C, which has been found to be an effective treatment for bacterial vaginosis, an all too common gynecological disorder characterized by a foul-smelling, watery, gray discharge, which I discuss in my video Treating Bacterial Vaginosis with Vaginal Vitamin C.

Bacterial vaginosis “can best be described as an ‘ecological disaster’ of the vaginal microflora.” The good, normal, lactobacillus-type bacteria get displaced by an army of bad bacteria. Probiotics may help, repopulating the good bacteria, but the reason the bad bacteria took over in the first place was that the pH was off. I’ve talked before about the role diet may play in the development of the condition. (See my video Bacterial Vaginosis and Diet for more.) For example, saturated fat intake may increase vaginal pH, allowing for the growth of undesirable bacteria, so why not try to re-acidify the vagina with ascorbic acid, otherwise known as vitamin C? This isn’t just plain vitamin C tablets but specially formulated silicone-coated supplements that release vitamin C slowly, so as to not be irritating. How well do they work? One hundred women suffering from the condition were split into two groups, and the vaginal vitamin C beat out placebo. But how does vitamin C compare with conventional therapy, an antibiotic gel?

This is an important question. “Although perceived as a mild medical problem,” bacterial vaginosis may increase the risk of several gynecological complications, including problems during pregnancy, when you want to avoid taking drugs whenever possible. The vitamin C appeared to work as effectively as the antibiotic. So, vitamin C can really help, especially in the first trimester of pregnancy when you really don’t want to using drugs like topical antibiotics. And for women with recurrent episodes, using vitamin C for six days after each cycle appears to cut the risk of recurrence in half, as you can see at 2:36 in my video.

Another way to get vitamin C into the body is by dripping it directly into the vein. Does that actually do anything? See:

For those of us who prefer to get vitamin C the old-fashioned way, through the mouth and in foods rather than supplements, the question becomes What Is the Optimal Vitamin C Intake?

If you’re considering taking oral vitamin C in supplements instead, make sure to watch this video first: Do Vitamin C Supplements Prevent Colds But Cause Kidney Stones?.